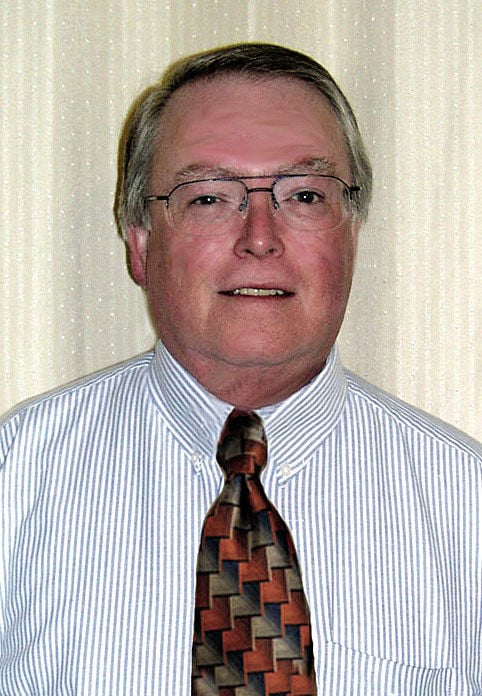 Toebe Bush is retiring as president of Century Group Media. 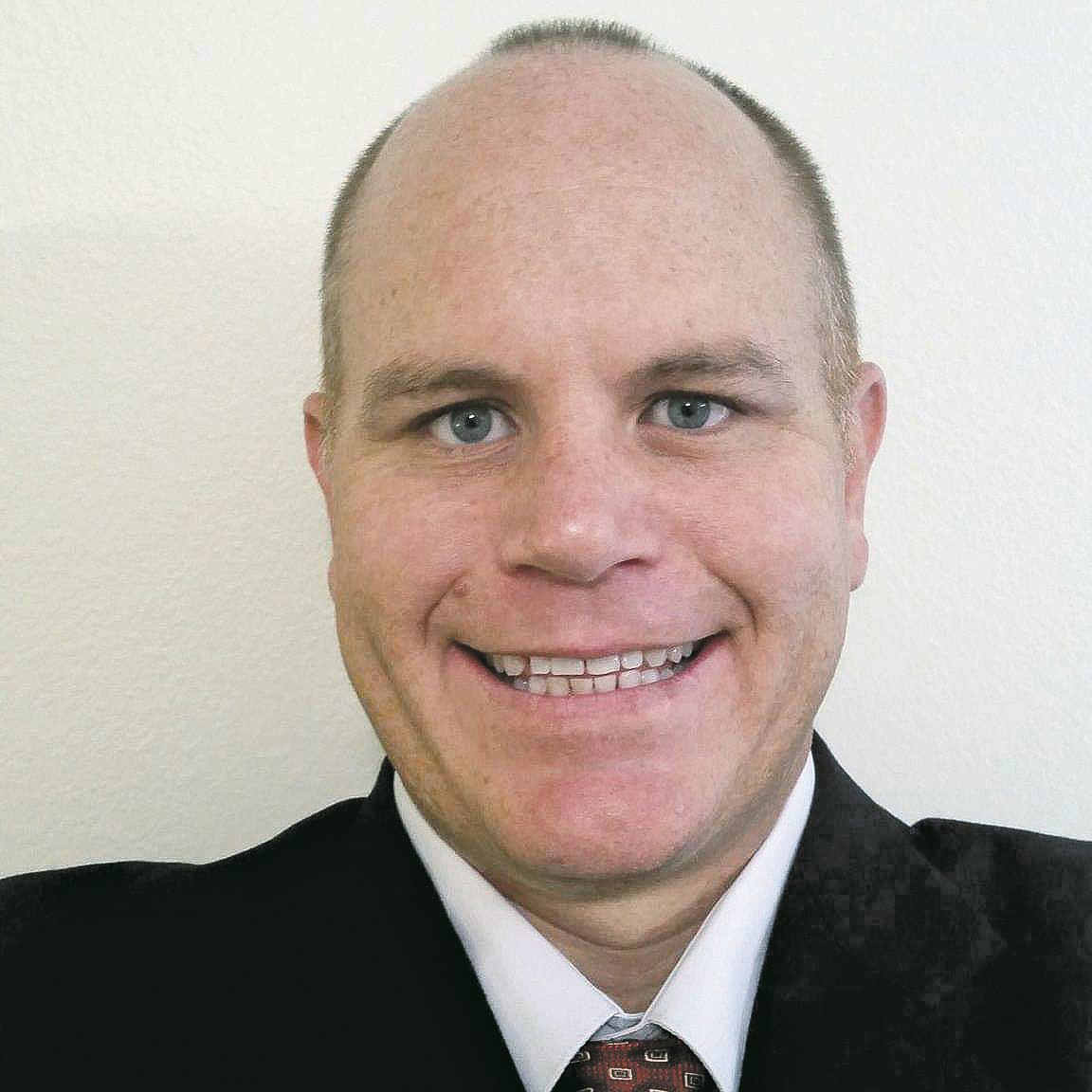 Tim Shoffeitt will be the new general manager of Century Group Media and will be the publisher of the Fontana Herald News.

Toebe Bush is retiring as president of Century Group Media.

Tim Shoffeitt will be the new general manager of Century Group Media and will be the publisher of the Fontana Herald News.

After 19 years of leadership roles with Century Group Media, Toebe Bush has decided to retire as Century Group president and CEO, effective Dec. 20.

Bush, 68, says he plans to spend much more time with his family, including his six grandchildren.

Shoffeitt, 40, will also carry the title of publisher for the Fontana Herald News as well as the group’s newspapers in Banning/Beaumont, Highland and Yucaipa/Calimesa. Bean will remain publisher of the Redlands Community News.

“We thank Toebe for all he has done for our newspapers and their customers over the past two decades,” Bean said. “He was always a wise and steady voice in our discussions.”

“And we’re fortunate to have Tim to succeed Toebe after doing a great job with advertising,” Bean said.

Bush has worked for newspapers for most of his life. He started in his early years selling subscriptions for what is now the Inland Valley Daily Bulletin in Ontario. After graduation from high school, he continued with the Bulletin in a clerical role before being named an advertising sales representative. After a few years, Bush was the advertising director of the paper.

In 1985, he was promoted to publisher of the Redlands Daily Facts, where he spent the next 16 years before joining Century Group in 2001. Toebe and his wife Terri live in Calimesa.

“I’ve thoroughly enjoyed my 50-year career in the newspaper business,” Bush said. “It’s a noble profession, one I’ve been proud to be a part of. I was fortunate to have worked with the best. Two in particular are my father and mentor, who was VP of a nationwide group of newspapers, and Jerry Bean, Century Group Media owner.

“My fondest memory will be of all the dedicated employees I’ve worked with through the years. I can’t thank them enough for their loyalty to me and the company and for their service to our community.”

Shoffeitt started with the company in 2010 as a sales representative for the News Mirror, which covers Yucaipa and Calimesa, and was quickly promoted to advertising director of the Record Gazette, which covers Banning and Beaumont. In 2015, he took a role with other family members in an online advertising company but returned to Century Group Media last year as group advertising director. Tim and his wife Kristal live in Calimesa.

“Toebe has been a great boss and mentor through the years. I look forward to building on his accomplishments," Shoffeitt said. “I’m humbled and excited to help lead this company. We will continue to provide our communities the news coverage they deserve and results our advertisers want.”