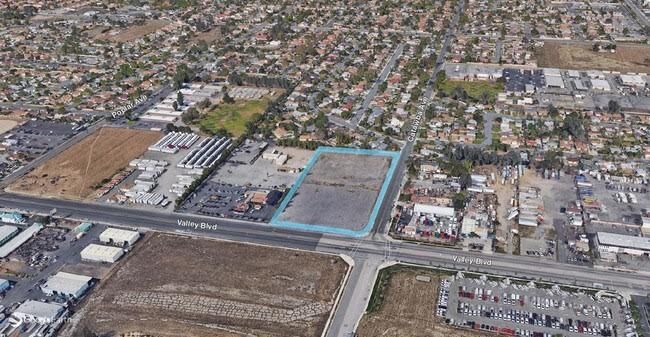 NAI Capital Ontario brokers represented the sale of this 4.03-acre industrial site located at 15894 Valley Boulevard, which traded at just shy of $4.7 million. 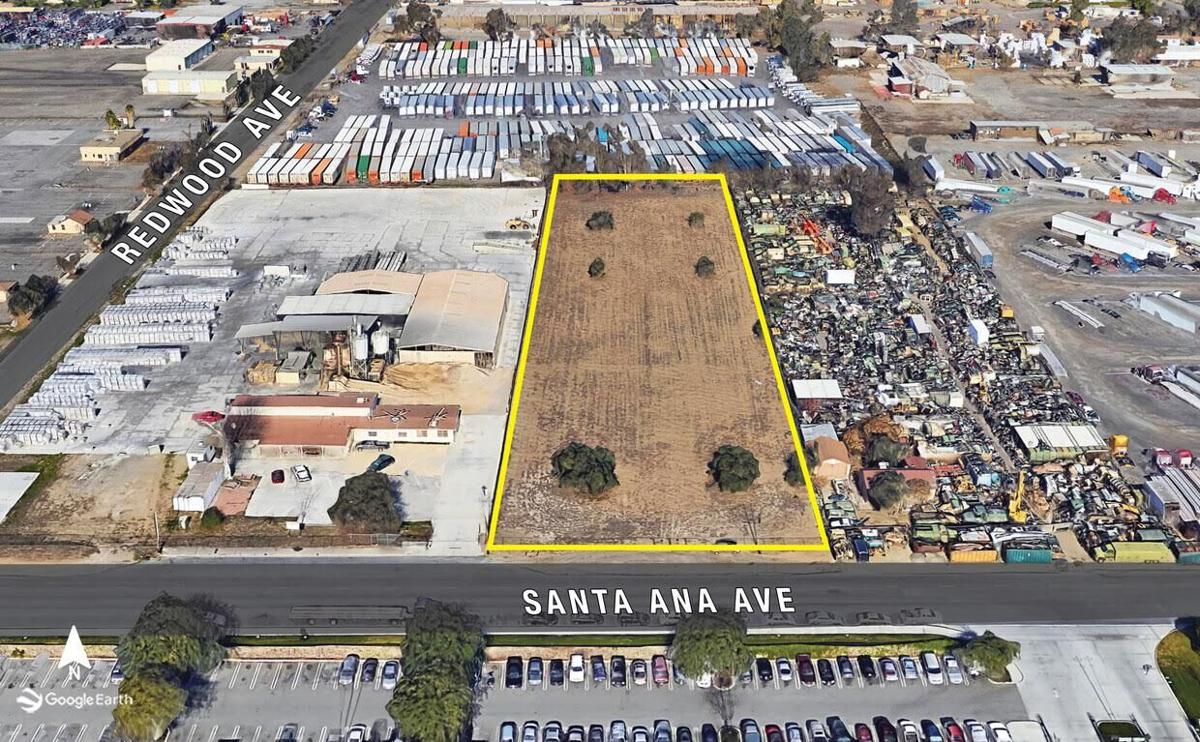 NAI Capital represented the seller, GFG Investment LLC, in the sale of this 2.39-acre industrial parcel located at 14770 Santa Ana Avenue for $3.05 million.

NAI Capital Ontario brokers represented the sale of this 4.03-acre industrial site located at 15894 Valley Boulevard, which traded at just shy of $4.7 million.

NAI Capital represented the seller, GFG Investment LLC, in the sale of this 2.39-acre industrial parcel located at 14770 Santa Ana Avenue for $3.05 million.

NAI Capital Commercial has announced the close of two separate industrial land deals in Fontana for a combined value of $7,75,877, the company said in a news release.

The sellers are local business owners and investors who elected to sell their vacant lot on Valley with the expressed intention of replacing it with an income-producing net leased investment via a tax-deferred 1031 Exchange. Upon opening escrow with the buyer, the sellers re-enlisted the services of Lee | Chang | Kuehn | Fua and, after an extensive selection process, identified a modern generation, single-tenant net leased investment facility in Rancho Cucamonga occupied by an aerospace manufacturing company with a long-term lease in place. The sale of the replacement asset is set to close in mid-May.

The buyer, 9th St. Partners, LLC, is planning to develop a 93,000-square foot Class-A industrial warehouse. The company said the City of Fontana was expected to approve the entitlements for the planned development by the early third quarter of 2021, with construction to commence sometime in September. The new property would feature 32’ clear warehouse ceiling height, 11 exterior dock-high loading doors, ESFR sprinkler system, and a large private and secured truck court.

The buyer retained the NAI Capital team for the leasing and eventual sale of the property once construction is complete, projected for summer 2022.

The buyer, Garfield Pacific LLC, is a residential/commercial real estate developer and broker with plans to entitle and build an approximate 60,000 square foot industrial building for an automotive parts manufacturing and distribution business.

“As vacant industrial buildings throughout the Inland Empire become more and more scarce, the appetite for developable vacant land parcels suitable for industrial development has only continued to increase. We don’t see any near-term signs of this to slow down any time in the immediate future,” said Nicholas Chang, executive vice president.

Was this the right time for the state to reopen the economy?