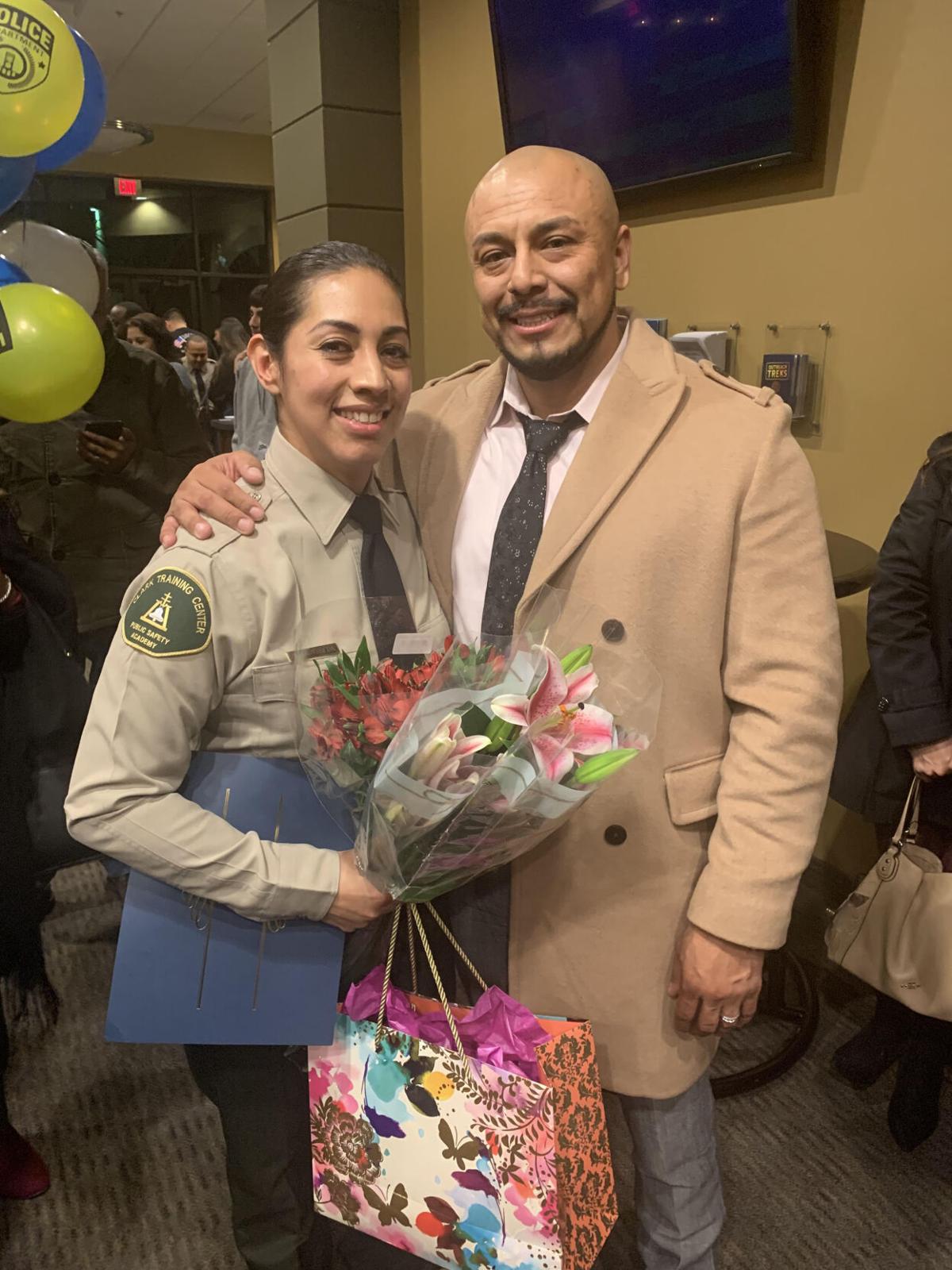 Ron Castaneda is pictured with his wife, Amarilis Castaneda. 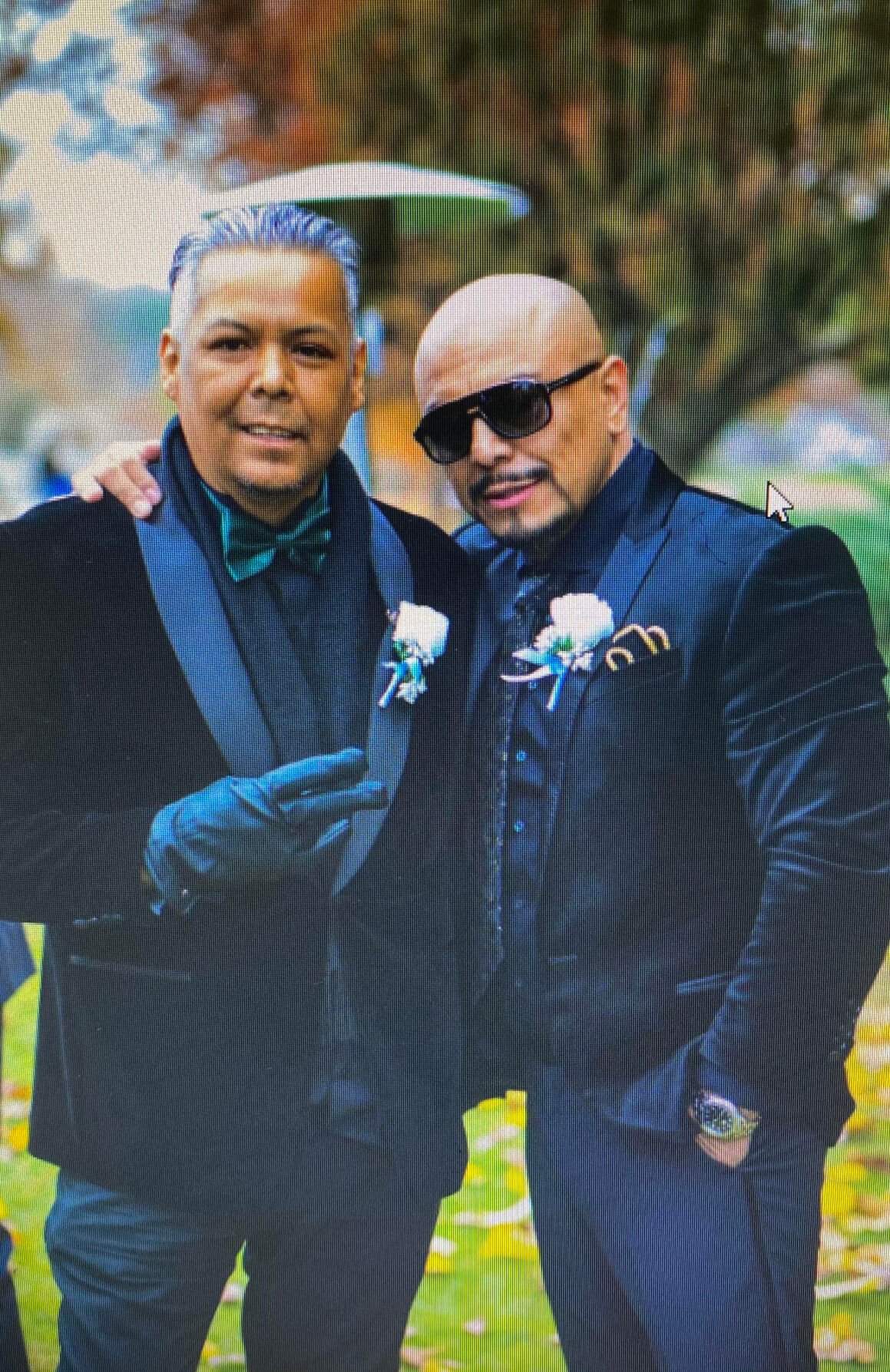 Ron Castaneda is pictured with his cousin, Michael Garcia.

Ron Castaneda is pictured with his wife, Amarilis Castaneda.

Ron Castaneda is pictured with his cousin, Michael Garcia.

Legal Service Centers was established by Ron Castaneda in the City of Fontana in 2012.

"I worked for a law firm in 2008 and that's when I grew a passion in the area of law," Castaneda said. He was able to register as a Legal Document Assistant (“LDA”) with San Bernardino County because of his experience.

"Not until 2018, through the encouragement of my cousin Michael García (RIP) and motivation of my wife, did I begin my journey to become a lawyer," Castaneda said. "Determined to become a lawyer, I enrolled and attended Fremont College, a school accredited by the American Bar Association, where I earned my Associates Degree in Paralegal Studies. Once I earned my Pre-Law Education, I applied and was accepted to Irvine University College of Law."

He is presently a second year law student, preparing to take and pass the FYLSX (baby bar) exam this June, and is planning to graduate in 2023.

Castaneda, 41, did not begin his law education until he was 37.

"Not until 2018 did I do research and discover that I can become a California lawyer without having a BA. That’s when I began my studies. I first had to take and pass three or four exams to obtain my GED. After obtaining my GED, now I was able to enroll in college. This alternative source of becoming a lawyer requires I successfully complete two years of college work. I didn’t want to just go to any college, I wanted to select a college that was accredited by the ABA; this is a higher standard, and for that reason and through my good friend/co-worker recommendation, I enrolled to Fremont College located in the City of Cerritos."

During his attendance at Fremont, Castaneda began to look into which law school he would attend. He looked at two other law schools before setting his heart on Irvine University (“IUCOL”).

Through it all, his cousin Mike Garcia was there for him.

"He and everyone that knew us would agree he was like my brother and only five years older than me," Castaneda said. "He encouraged me and was so proud of my accomplishments. Each milestone he was always there. He passed on Sept. 27, 2020, but it’s through him and my family that keeps me motivated."