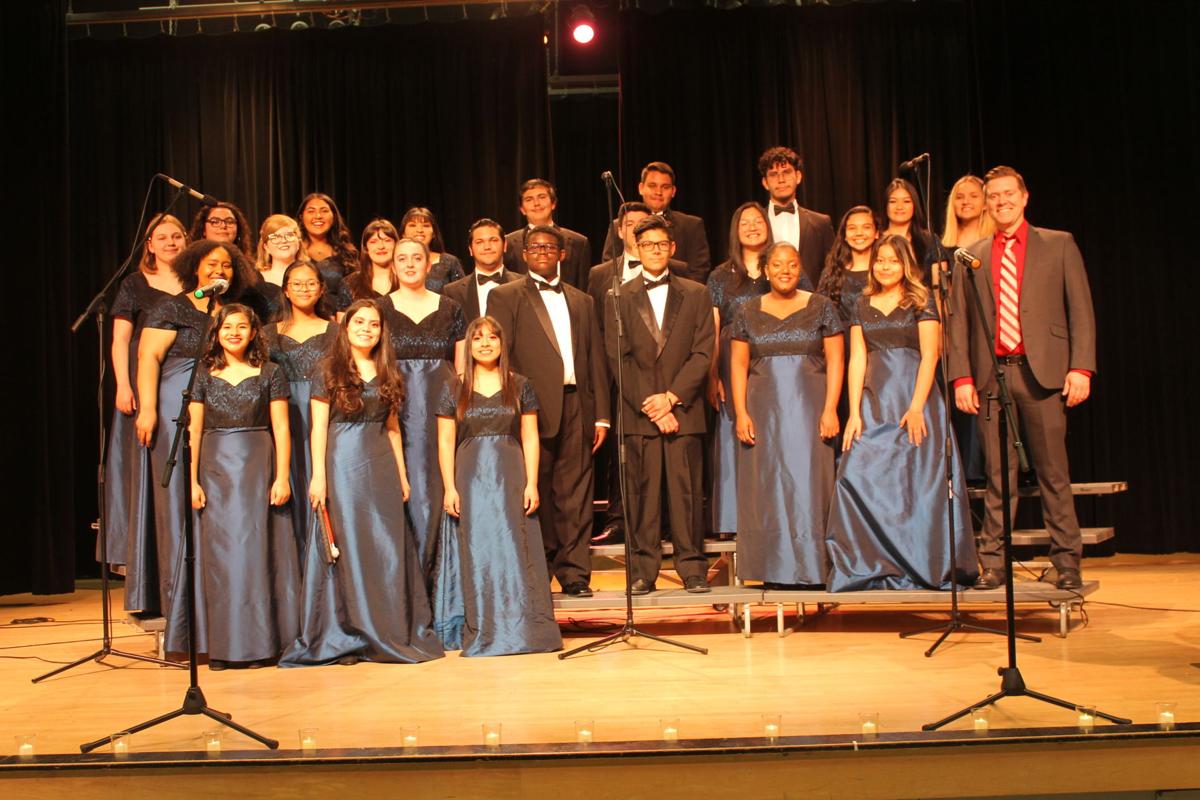 The Summit High School Madrigal Choir performed at an event at the school on Feb. 13.  The singers will be going to the CMEA State Honor Festival at Sonoma State University in April. 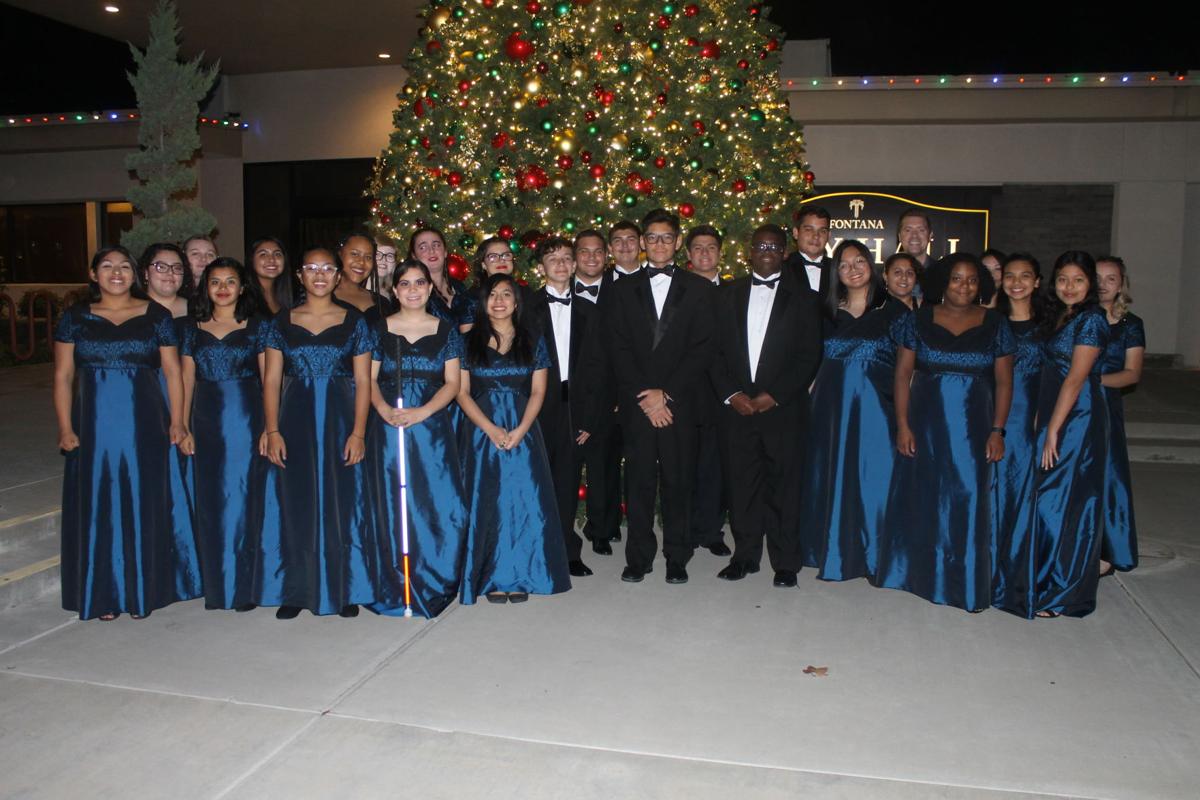 The Summit High School Madrigal Choir members gather for a photo after performing at a City Council meeting last December.

The Summit High School Madrigal Choir performed at an event at the school on Feb. 13.  The singers will be going to the CMEA State Honor Festival at Sonoma State University in April.

The Summit High School Madrigal Choir members gather for a photo after performing at a City Council meeting last December.

If you happen to see several Summit High School students singing a happy tune on campus, you'll know that they have a very good reason to be joyous.

Only six high school choirs in the entire state (out of 1,700 that were eligible to audition) were chosen to participate, said choir director Tyler Bettge.

"It was only open to choirs that received a superior rating at the local level," Bettge said. "We sent in an extensive application and recorded audition. I was overjoyed and a little shocked when I heard we were selected, but I knew what the students were capable of doing."

Samuel Sepulveda, the president of the group, said the Madrigals have improved greatly during the four years he has been involved, and he said Bettge is the reason why.

"Because of Mr. Bettge, we are now very good," Sepulveda said.

Bettge said the singers -- including many who previously attended Wayne Ruble Middle School -- have benefited from excellent prior training.

"They have a very good work ethic," he said. "They don't want to be mediocre; they want to be great."

In the months leading up to the festival, the choir members have been busy raising funds, because it will cost as much as $15,000 to send all 27 of them to Northern California.

Back in December, the group received a warm welcome while singing selections at the Fontana City Council meeting.

At the upcoming festival, the Madrigals will be singing four songs, including one that was arranged by the Summit Band director, James Sharp.

Persons wanting to donate funds to help the group go to the festival can make checks to "Summit High School Choral Boosters" at the front office of the school.