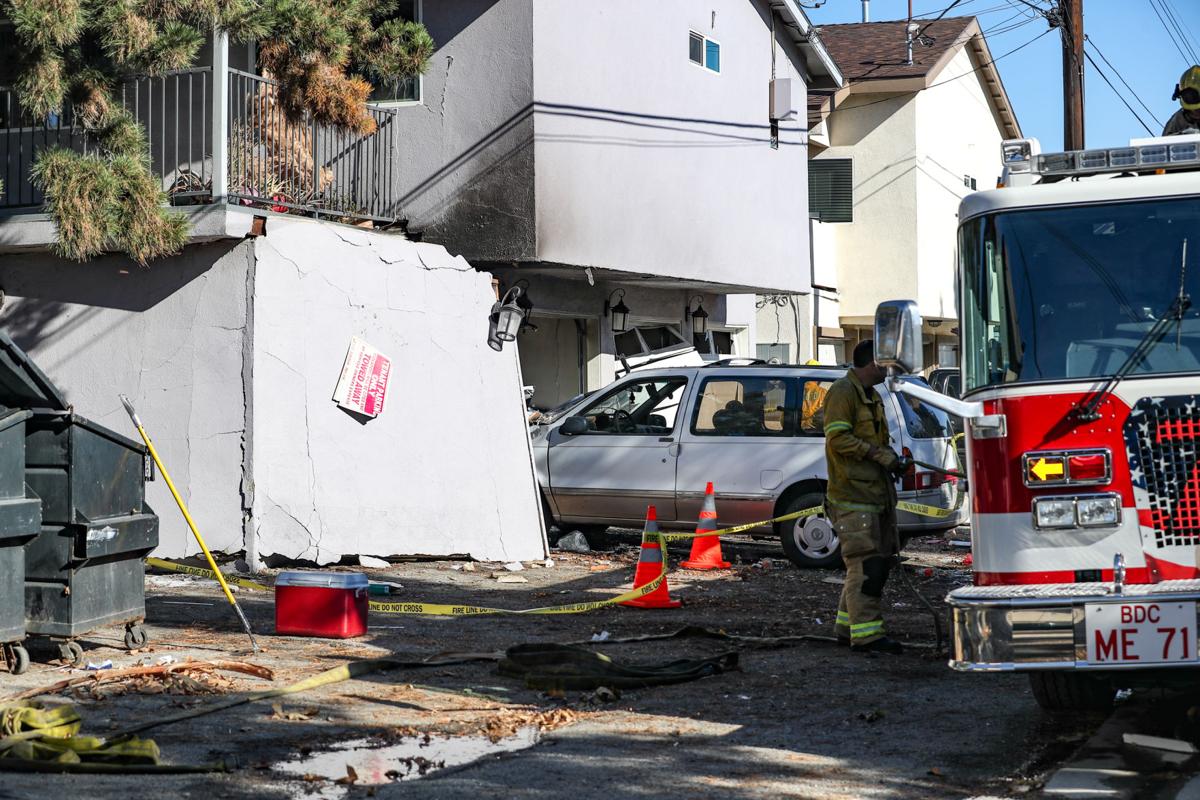 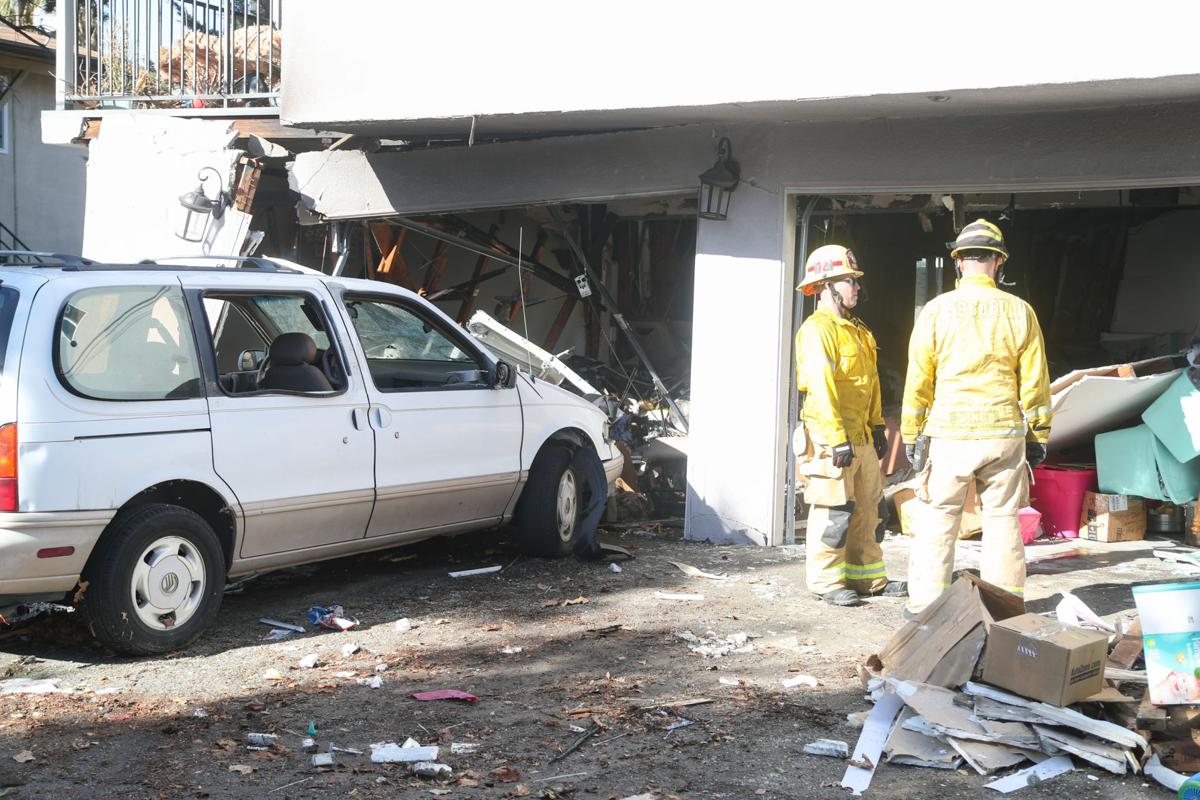 A drug lab may have been responsible for an explosion and fire which caused major damage to a small apartment complex in Fontana on the morning of Dec. 16.

Later that afternoon, two civilians were identified as being injured as a result of the incident, authorities said. Both civilians went to Kaiser Hospital prior to the arrival of fire and police units.

One man remained hospitalized after sustaining severe burns, said Fontana Police Officer Rich Guerrero. "Due to his condition, we were unable to interview him at the time," Guerrero said.

A butane honey oil (BHO) lab was found inside the garage, which possibly caused the explosion, but only the arson investigator can provide verification, Guerrero said.

As of Dec. 17, no persons had been arrested and the investigation was ongoing, he said.

"It was a huge explosion -- it felt like an earthquake at first," said resident Nick Chandler, who was lying down in his room on the second floor of the two-story building at the time. "Everything in the room got destroyed."

Chandler was uninjured by the blast.

At 11:32 a.m., the San Bernardino County Fire Department responded to multiple reports of the explosion in the 17200 block of Barbee Street.

ME 2 arrived shortly after dispatched and reported smoke and fire showing from the rear of the apartment complex, said Ryan Vaccaro, Fire Department engineer and public information officer.

Firefighters quickly made access and noticed the building appeared to have significant damage. The first floor was inaccessible due to the potential of collapse. The fire spread to the second story and attic space.

Firefighters were able to get a quick knock down while performing a primary and secondary search of the entire complex, Vaccaro said. The blaze was extinguished in about 20 minutes.

Four units from the apartment complex were heavily damaged and red tagged from the explosion.

No firefighter injuries were reported. Five engines, two truck companies, one chief officer, one medic squad, and one rescue totaling 29 personnel from the Fire Department were assigned to the incident.

Do you think President Trump should resign or be removed from office prior to Jan. 20?