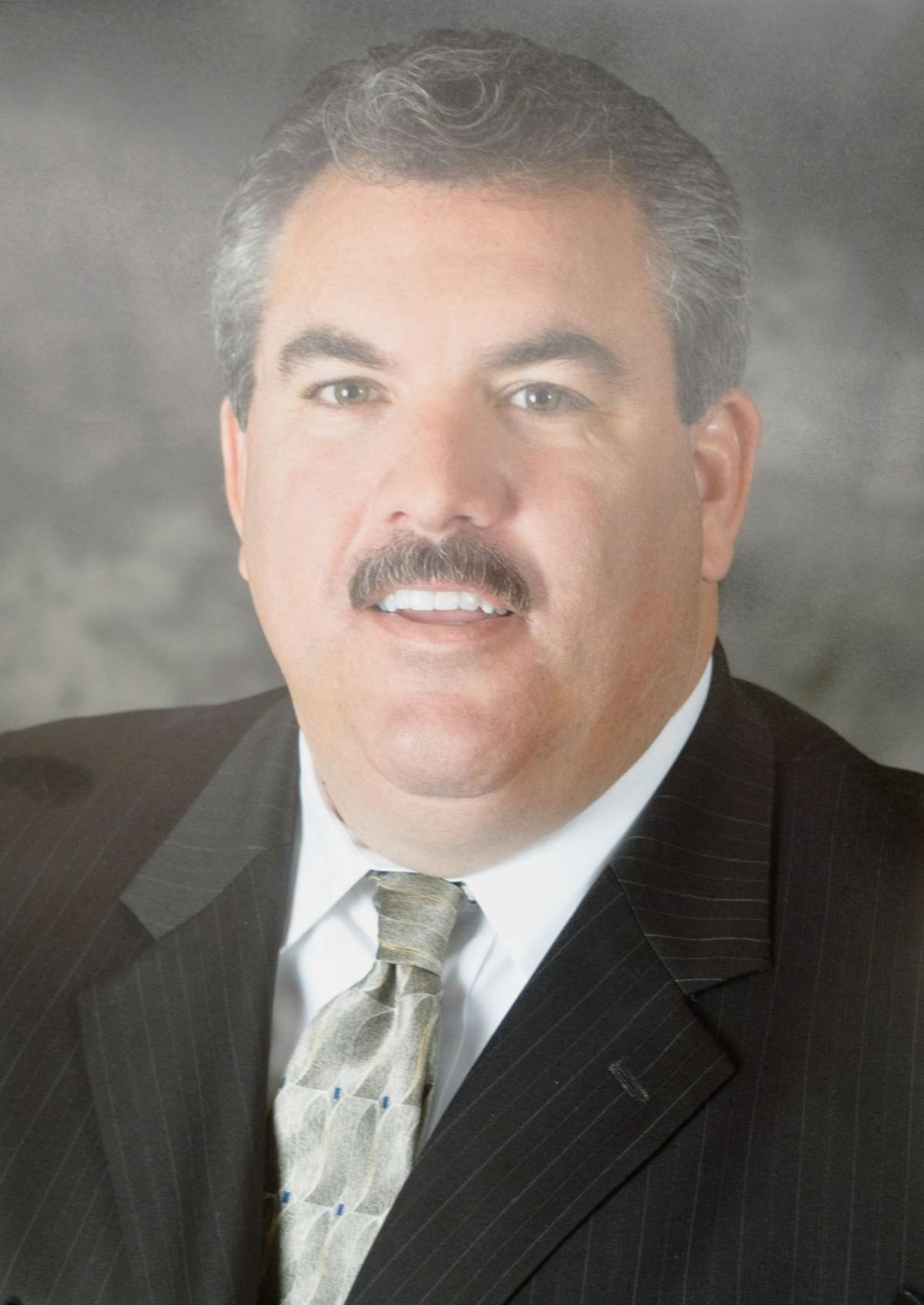 Ronald Belk of Fontana was murdered in 2014, and his family members are offering a $20,000 reward for information leading to the arrest and conviction of all the suspects.  One suspect already has been arrested in connection with the case. 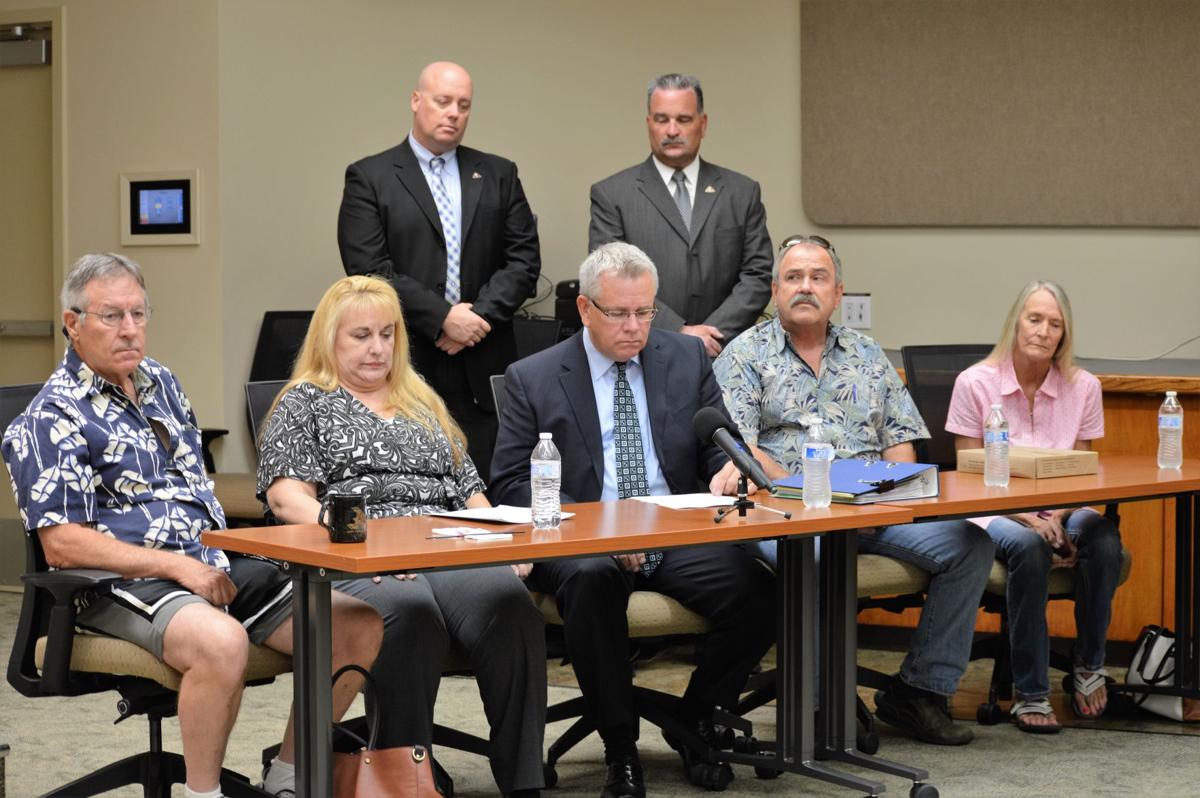 Ronald Belk of Fontana was murdered in 2014, and his family members are offering a $20,000 reward for information leading to the arrest and conviction of all the suspects.  One suspect already has been arrested in connection with the case.

The family of Ronald Belk, a Fontana resident who was murdered in November of 2014, announced on Aug. 16 a reward of $20,000 for whoever provides information that leads to the arrest and conviction of all of the suspects.

“We don’t believe there was only one person who murdered my husband. We know there are others. They need to be apprehended. And they need to be charged with and held to answer for their crimes. For those reasons, my father-in-law and I are here to announce that we are offering a reward in the murder of my husband and the attempted murder of two others,” said Maureen Belk, the wife of Ronald, during a press conference held at San Bernardino County headquarters.

Investigators are sure that Ronald Belk had nothing to do with the fight that broke out before he and two other friends arrived at a house located in the 9000 block of Beech Avenue in the unincorporated area of Fontana on that November day. Authorities believe that there was one than suspect involved in the shooting that killed Belk and left a 48-year-old man and a juvenile injured.

Two days after the fatal incident, authorities arrested Christopher Jason, 32, from Colton, who they believe was one of the suspects. However, leads have gone cold for the other suspects after almost two years of investigation.

“He was sitting on a cinder block wall near the edge of the property at the residence in Fontana where the shooting occurred, when a car suddenly drove up in front of the residence and people inside the car just started shooting. He did not deserve to die that day. He did not deserve to die at all. My children and I never got to see him again. And we all miss him like you can’t even imagine,” said Maureen Belk.

Speaking as a representative of the family, she described her husband as an honest man who provided for his family.

“Everyone loved Ron. His great smile, his fantastic sense of humor, and the way he made everyone else feel special when he was in the room, and especially his kind demeanor towards everyone," she said.

Ronald was 45 years old when his life was suddenly taken, leaving two children behind, then 11 and 14, said his wife.

“He was an innocent man who lived to spend time with his kids. They were the most important thing in the world to him. He was a family man through and through, and was so looking forward to seeing them grow up and become young adults. But Ron will not get the chance to do that," his wife said.