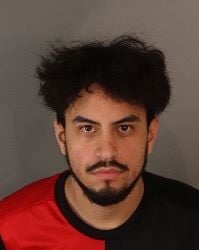 Oscar Sandoval was arrested for allegedly stealing many items from a business in Jurupa Valley.  (Contributed photo by Riverside County Sheriff's Department) 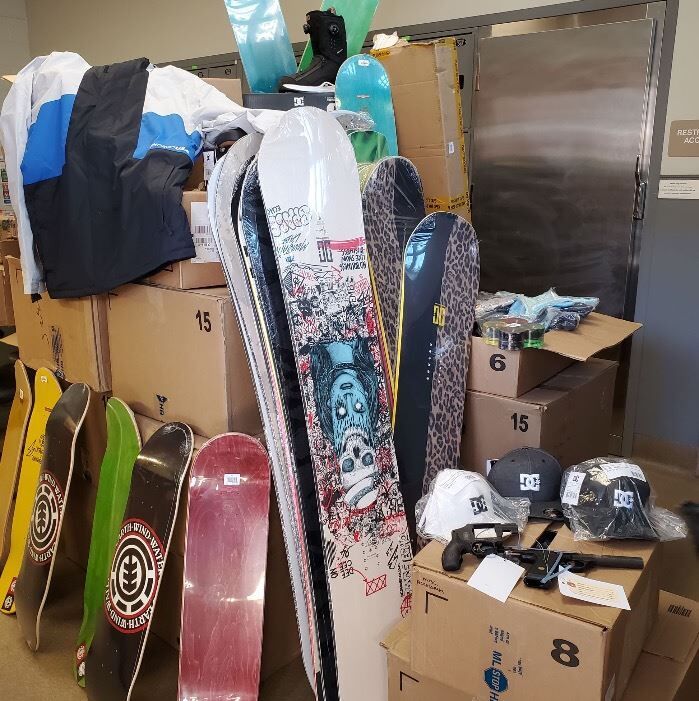 These items were allegedly stolen from a business in Jurupa Valley.  (Contributed photo by Riverside County Sheriff's Department)

Oscar Sandoval was arrested for allegedly stealing many items from a business in Jurupa Valley.  (Contributed photo by Riverside County Sheriff's Department)

These items were allegedly stolen from a business in Jurupa Valley.  (Contributed photo by Riverside County Sheriff's Department)

A Fontana man was arrested on charges of embezzlement and conspiracy to commit a crime, according to the Riverside County Sheriff's Department.

On Jan. 25, deputies assigned to the Jurupa Valley Sheriff’s Station Special Enforcement Team (SET) assumed an investigation into an embezzlement from a business located in the 3300 block of Dulles Drive in Jurupa Valley.

The compiled information obtained from the criminal reports, coupled with follow up investigative leads, revealed employees of the business were allegedly shipping stolen property to numerous locations through out the cities of Pomona and Fontana.

On Feb. 5, deputies served search warrants in the 9600 block of Alder Avenue and 1400 block of Chaparral Avenue in Fontana. Also, an additional search warrant was served in the 300 block of East Phillips Boulevard in Pomona.

Numerous stolen snowboards, skateboards, snowboarding boots, tennis shoes, more than 200 T-shirts and miscellaneous skate and snowboarding attire where recovered at these locations. These items were identified as items linking the suspect to the embezzlement during the search warrant.

Oscar Sandoval, 27, was ultimately arrested and transported to the Robert Presley Detention Center.

Anyone with information pertaining to this investigation is encouraged to contact Deputy Rosales at (951) 955-2600.