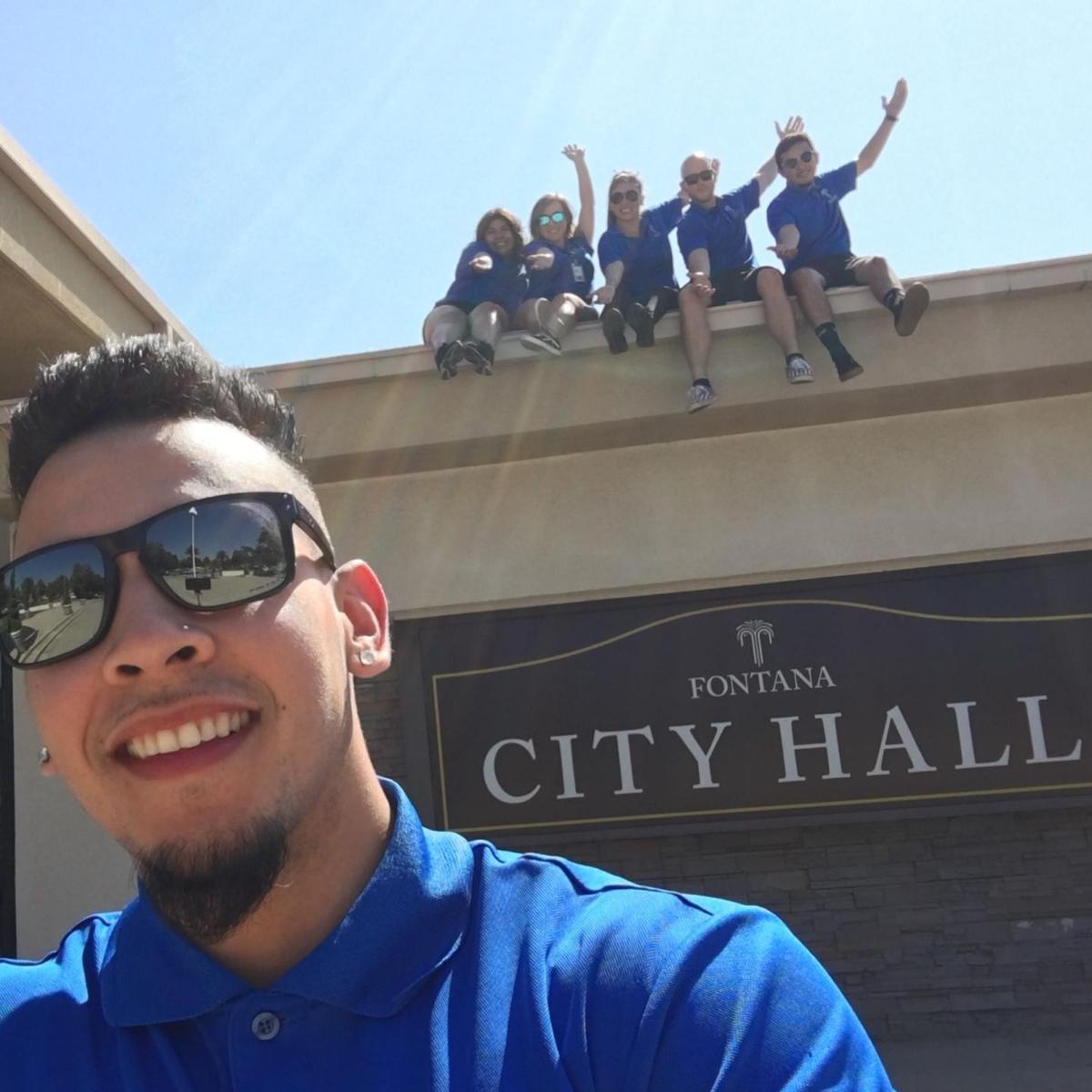 Participants climbed on top of the Fontana City Hall building for this photo on National City Hall Selfie Day.  (Contributed photo by City of Fontana) 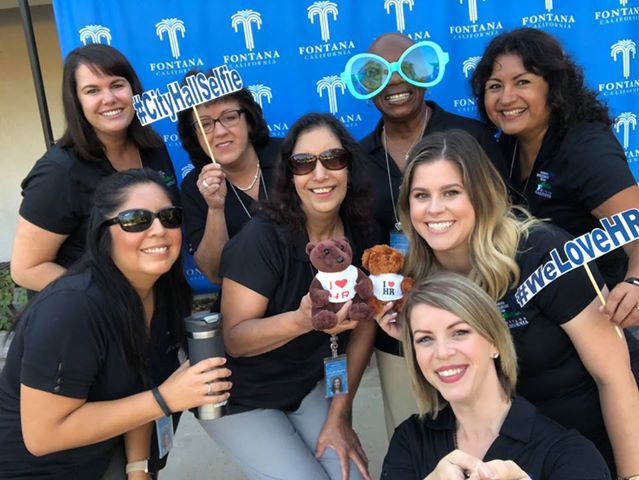 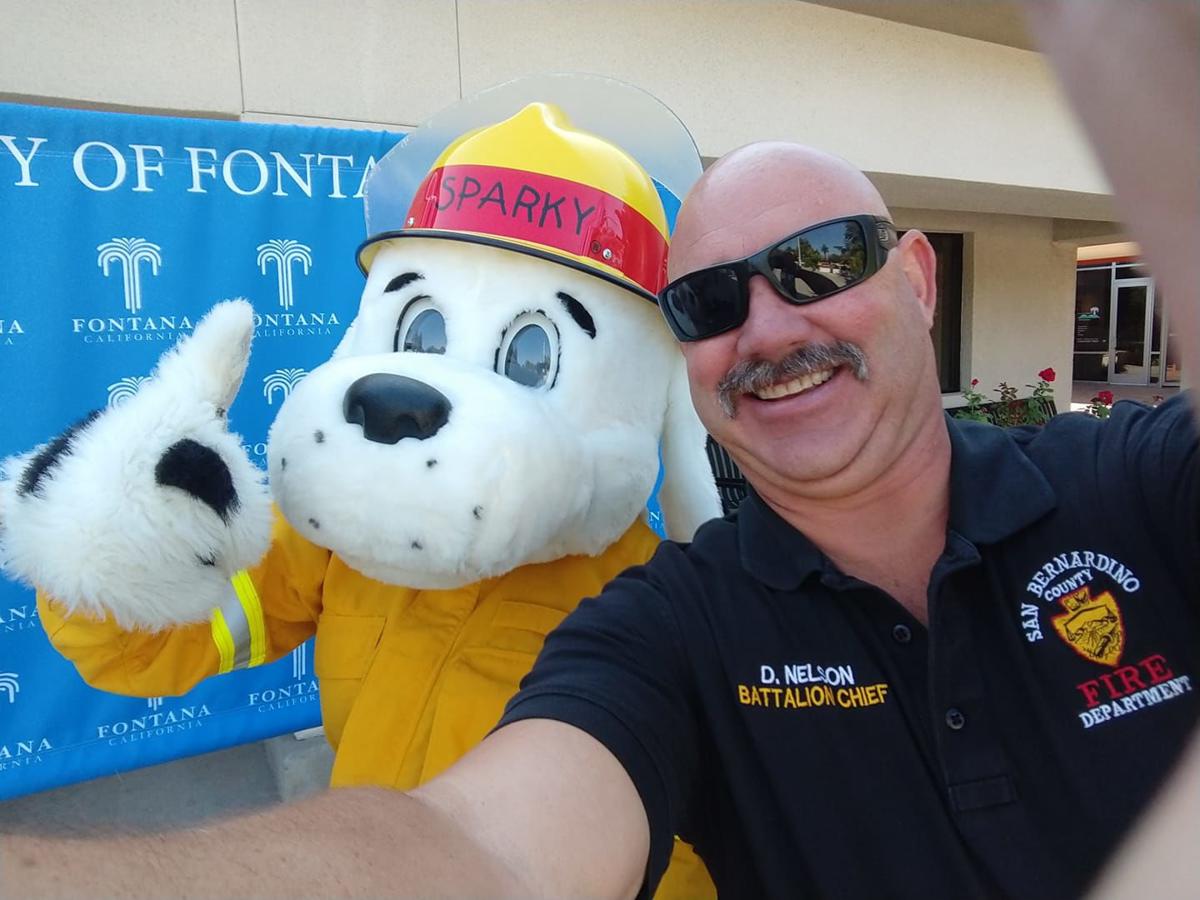 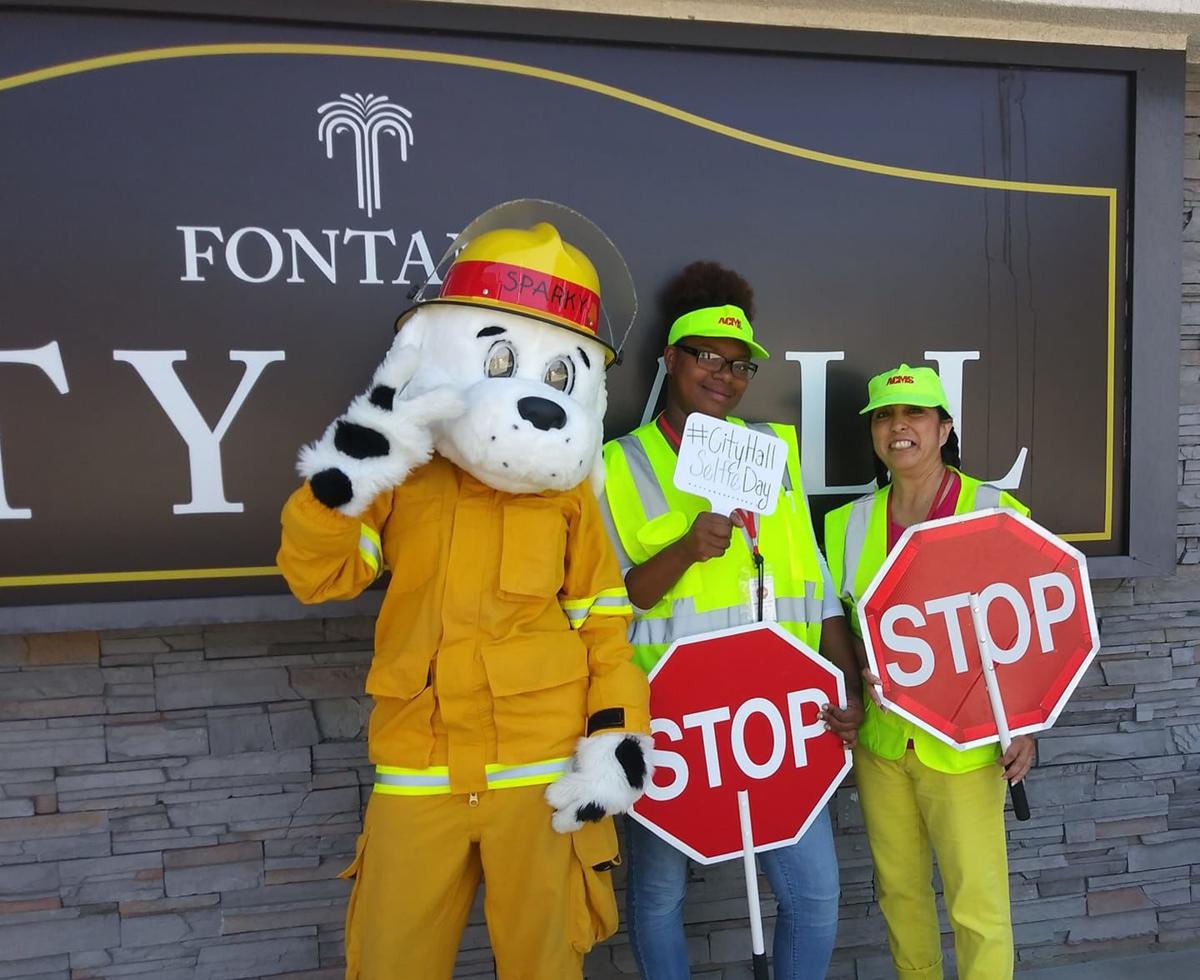 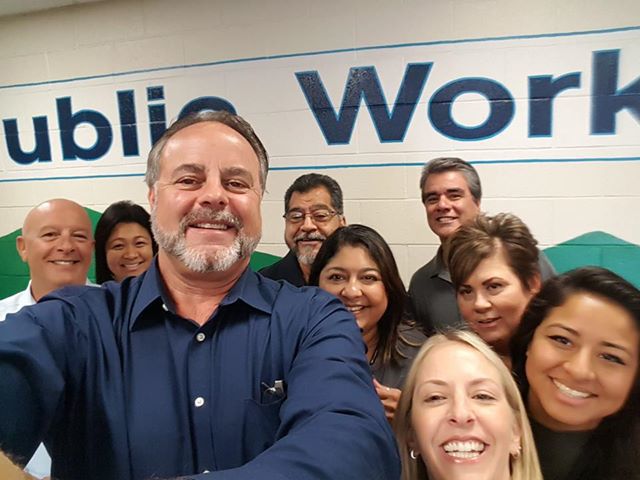 Participants climbed on top of the Fontana City Hall building for this photo on National City Hall Selfie Day.  (Contributed photo by City of Fontana)

Many Fontana workers had fun celebrating National City Hall Selfie Day on Aug. 15, and they also won a special prize thanks to their fabulous faces.

The City of Fontana was named the winner for Best Wrap Up Video by an organization called Engaging Local Government Leaders (ELGL), which hosted National City Hall Selfie Day.

ELGL received a total of 6,000 City Hall Selfie Day submissions from cities across the country, and so "to win an award is kind of a big deal," said Martha Guzman-Hurtado, a city representative.

She thanked all the community members who stopped by in front of Fontana City Hall (or other city buildings) to take a selfie and show their civic pride in creative ways. Some participants even climbed on top of the City Hall building in order to make a big impression.

The city will be receiving a trophy at the end of September that will be put on display for all to see, Guzman-Hurtado said.

"We'll be back next year to reclaim our title and hopefully take a few more award categories," she said.

The award-winning Fontana video can be seen at: