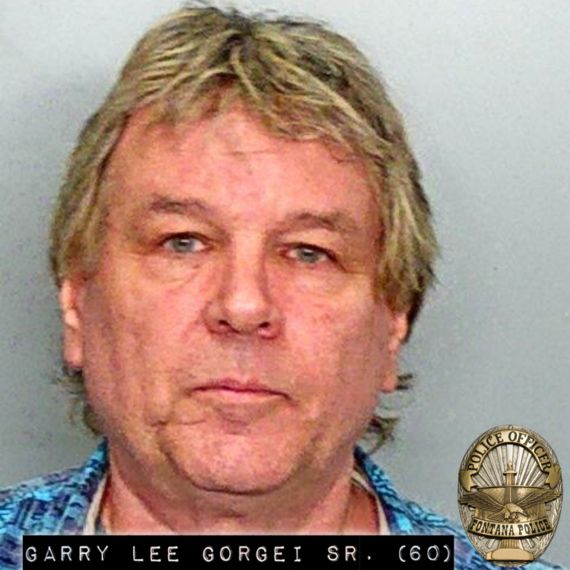 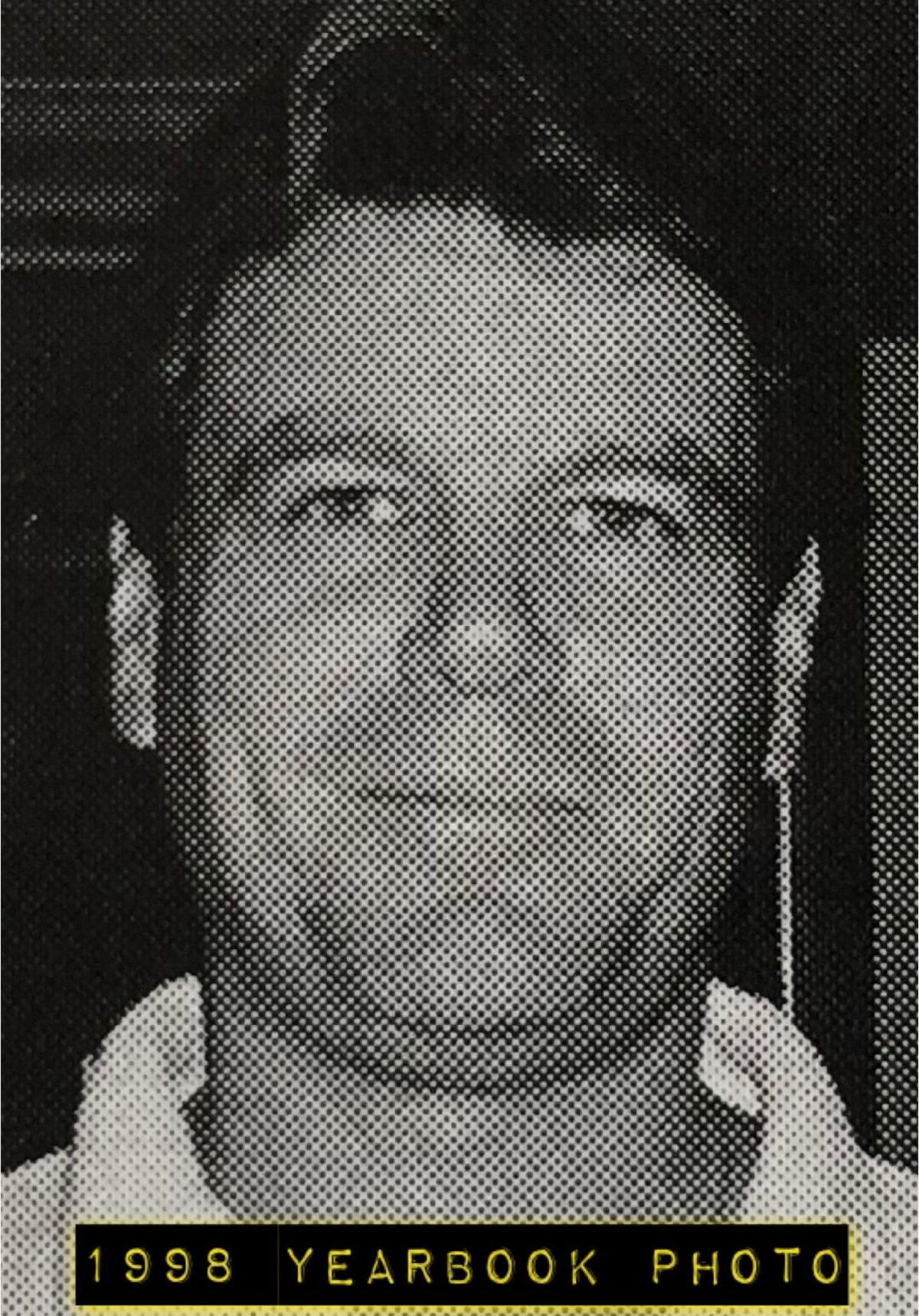 This is a 1998 yearbook photo of molestation suspect Garry Lee Gorgei Sr., who was a teacher in Fontana at the time. (Contributed photo by Fontana Police Department)

This is a 1998 yearbook photo of molestation suspect Garry Lee Gorgei Sr., who was a teacher in Fontana at the time. (Contributed photo by Fontana Police Department)

A former teacher in the Fontana Unified School District has been arrested for allegedly sexually molesting five children, including two of his students, according to the Fontana Police Department.

Gorgei was booked into West Valley Detention Center in Rancho Cucamonga and is being held on $1 million bail.

Detectives have been able to identify five alleged victims of molestation, and the crimes allegedly occurred between 1988 and 2002.

Two of the alleged victims were students of Gorgei’s at Southridge Middle School, where he was employed as a teacher from 1996 until 1999.

Preliminary information suggests Gorgei had used a variety of grooming tactics to gain the trust of the two students involved and other potential victims, police said.

FUSD officials were notified about the arrest and are cooperating with detectives in this matter, police said.

Detectives are asking anyone with information regarding these allegations to come forward by contacting Detective Brad Carlson at (909) 854-8082 or at bcarlson@fontana.org.