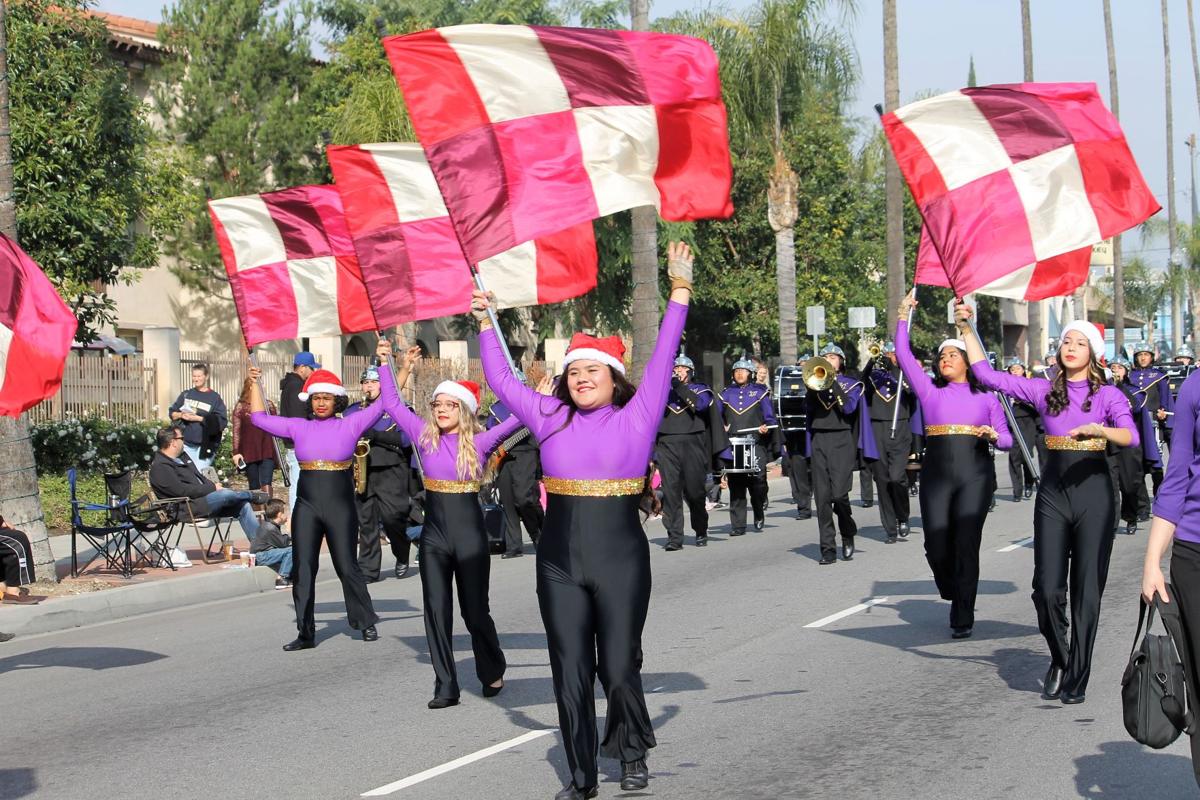 The Jurupa Hills High School Band and Color Guard marched down Sierra Avenue in the Fontana Christmas Parade in December.  All of the city’s high school bands performed in the parade to conclude the marching band season.  (Herald News photo by Alejandro Cano) 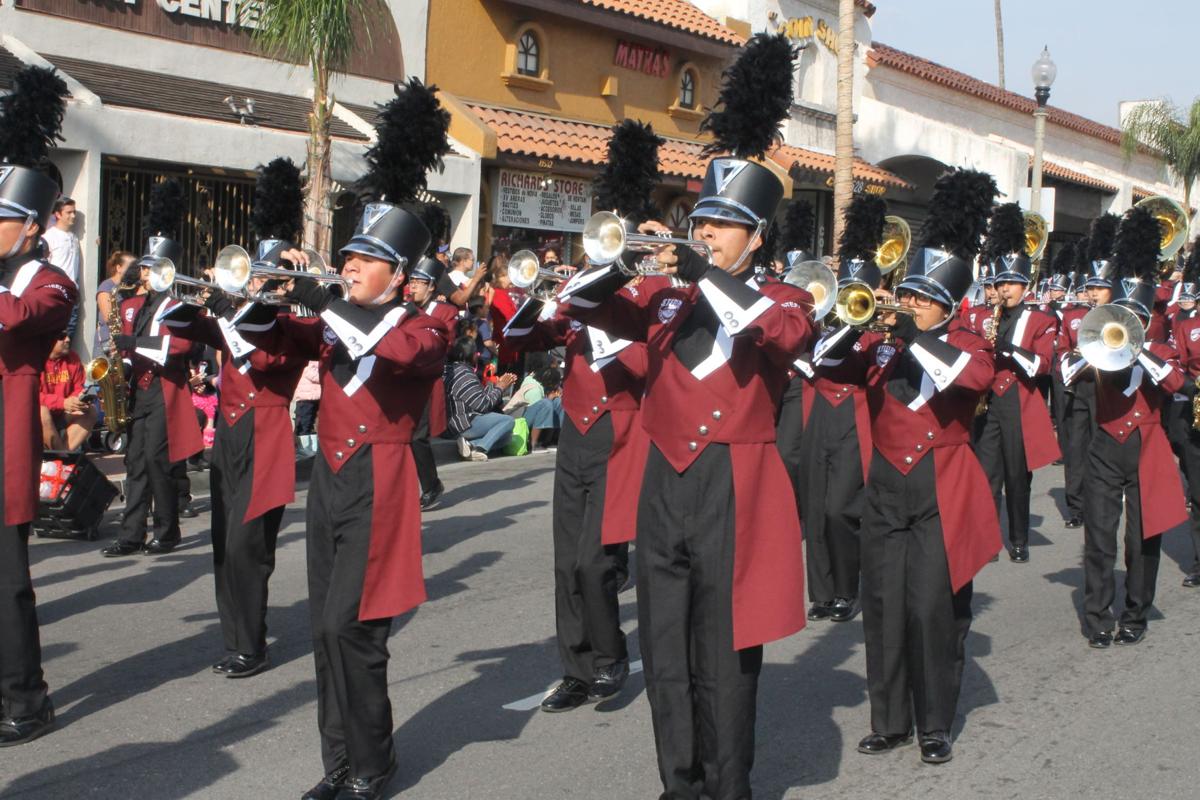 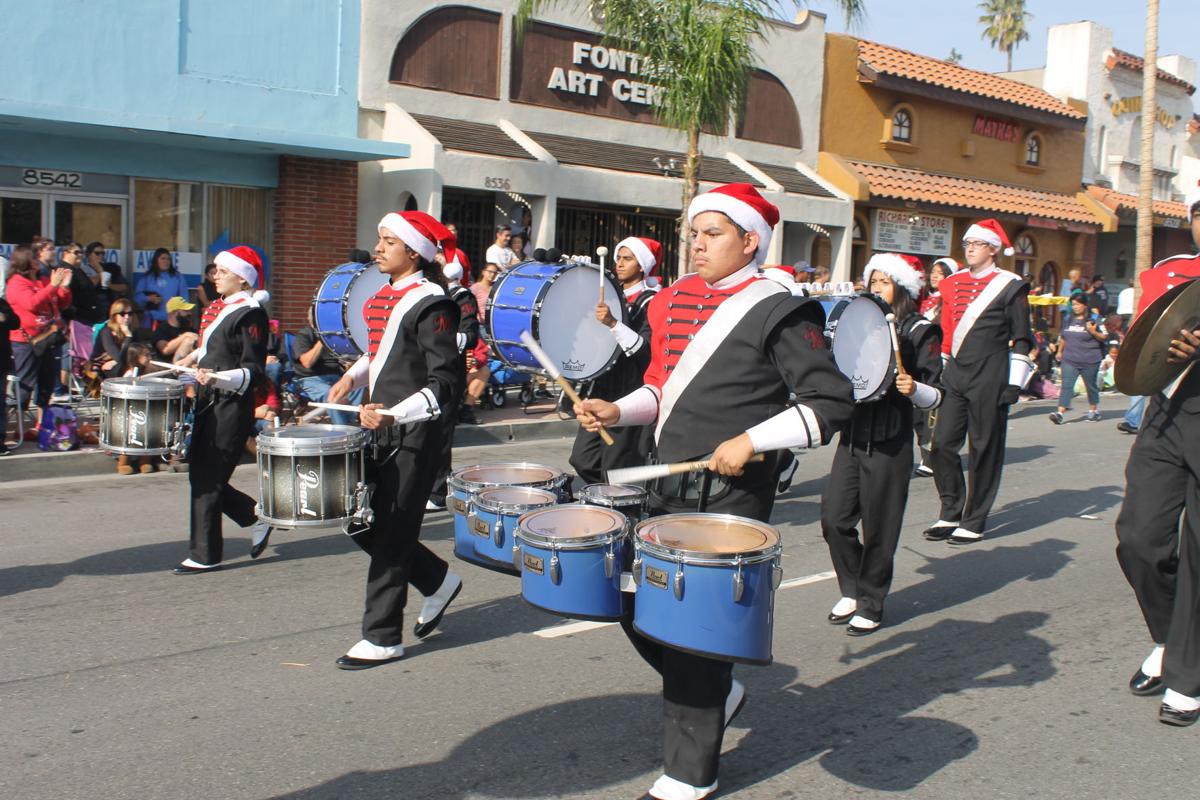 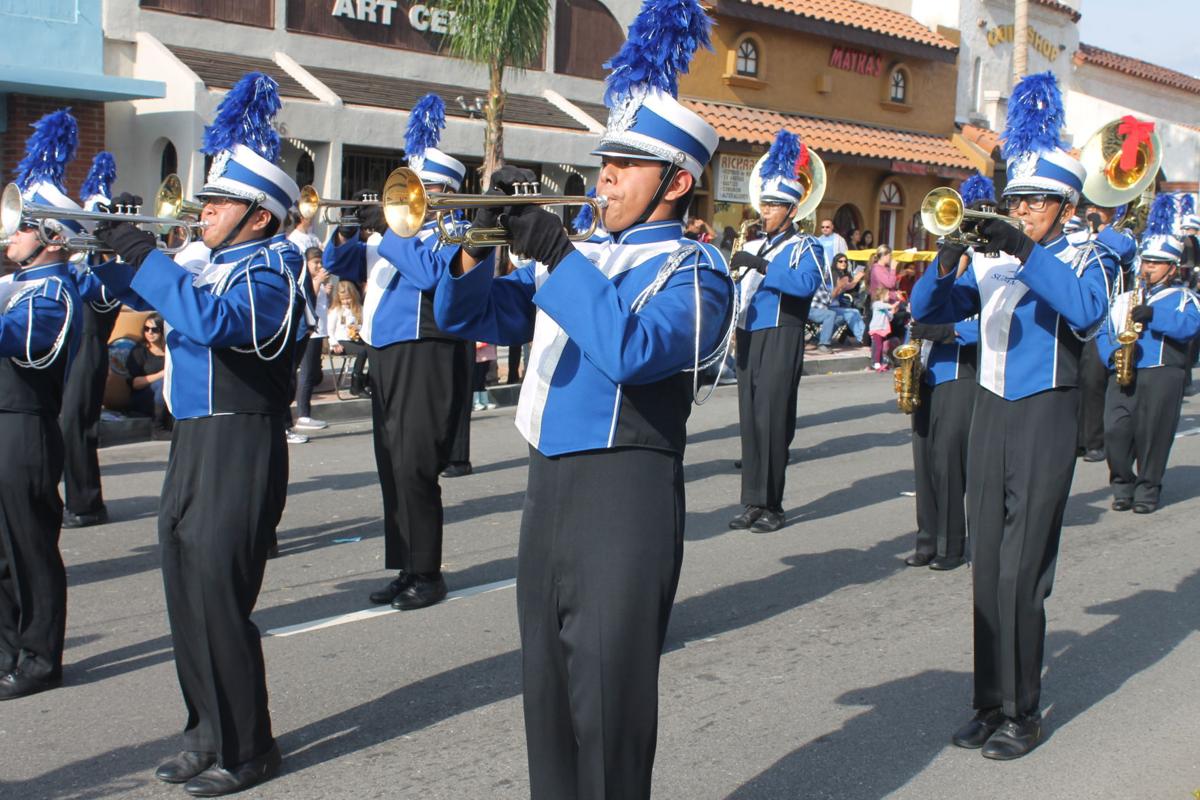 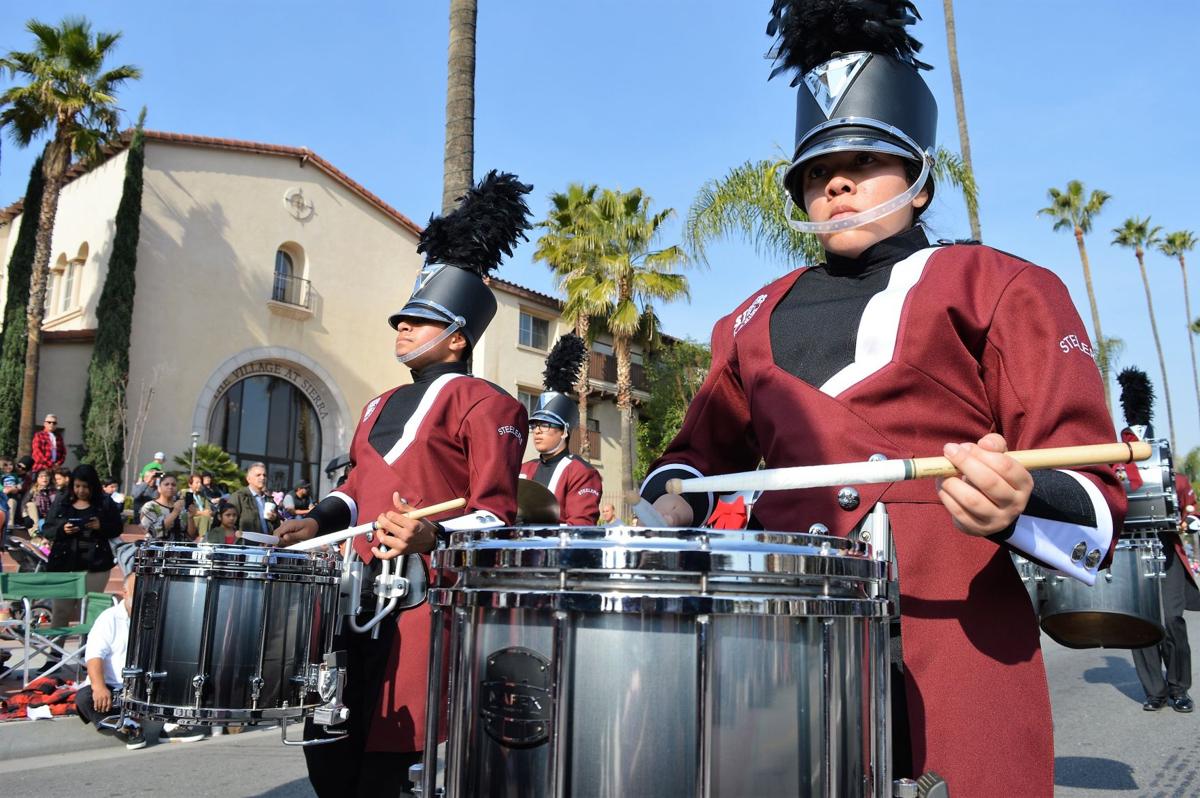 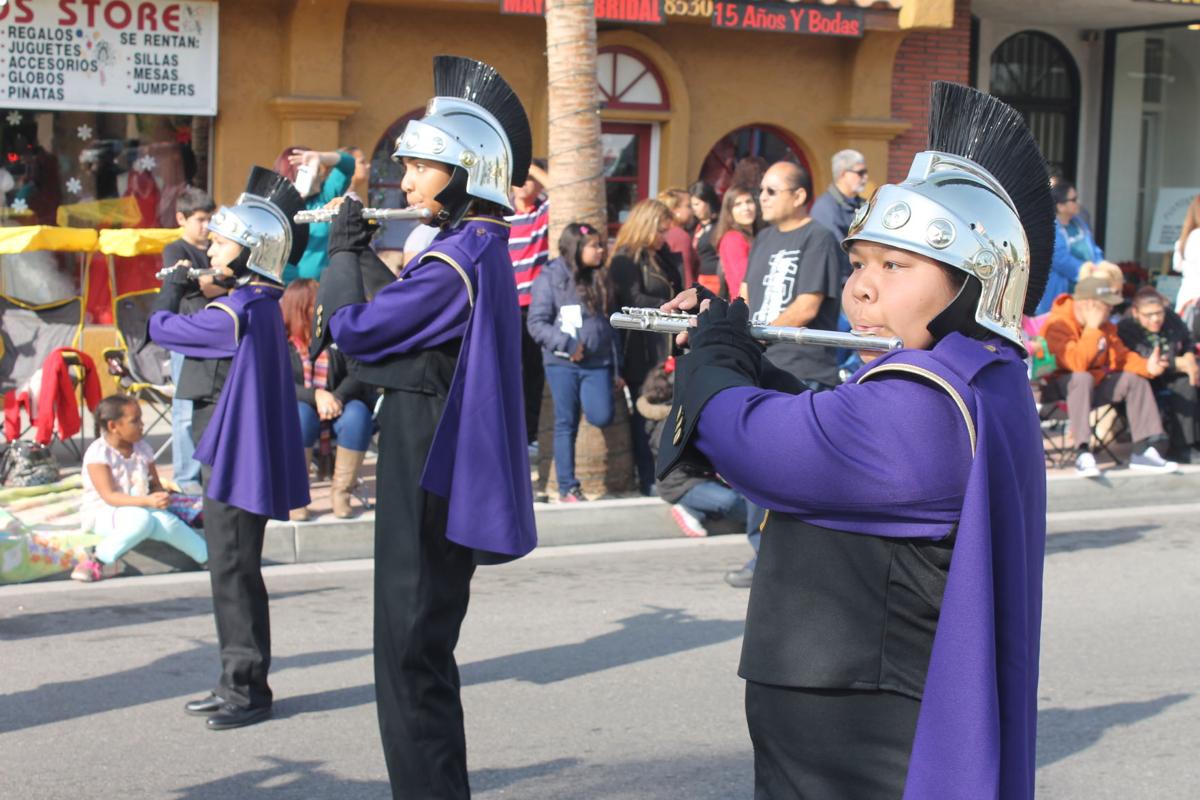 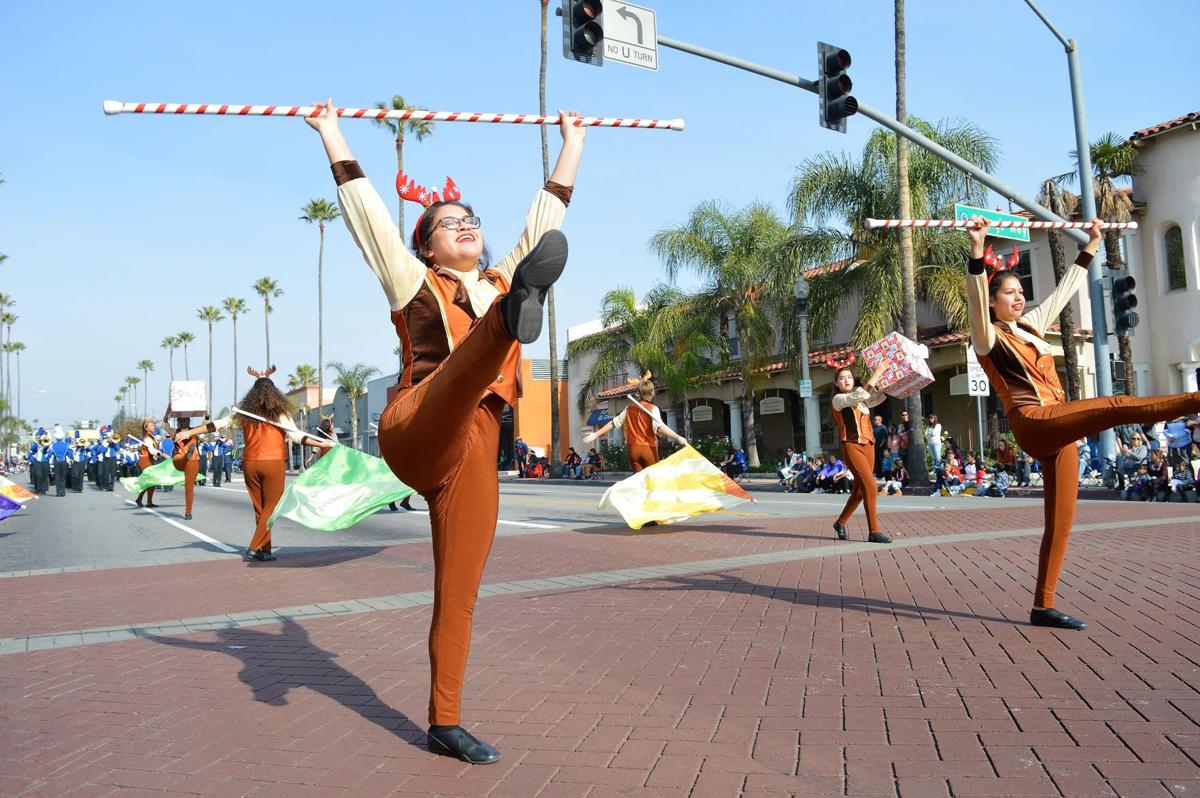 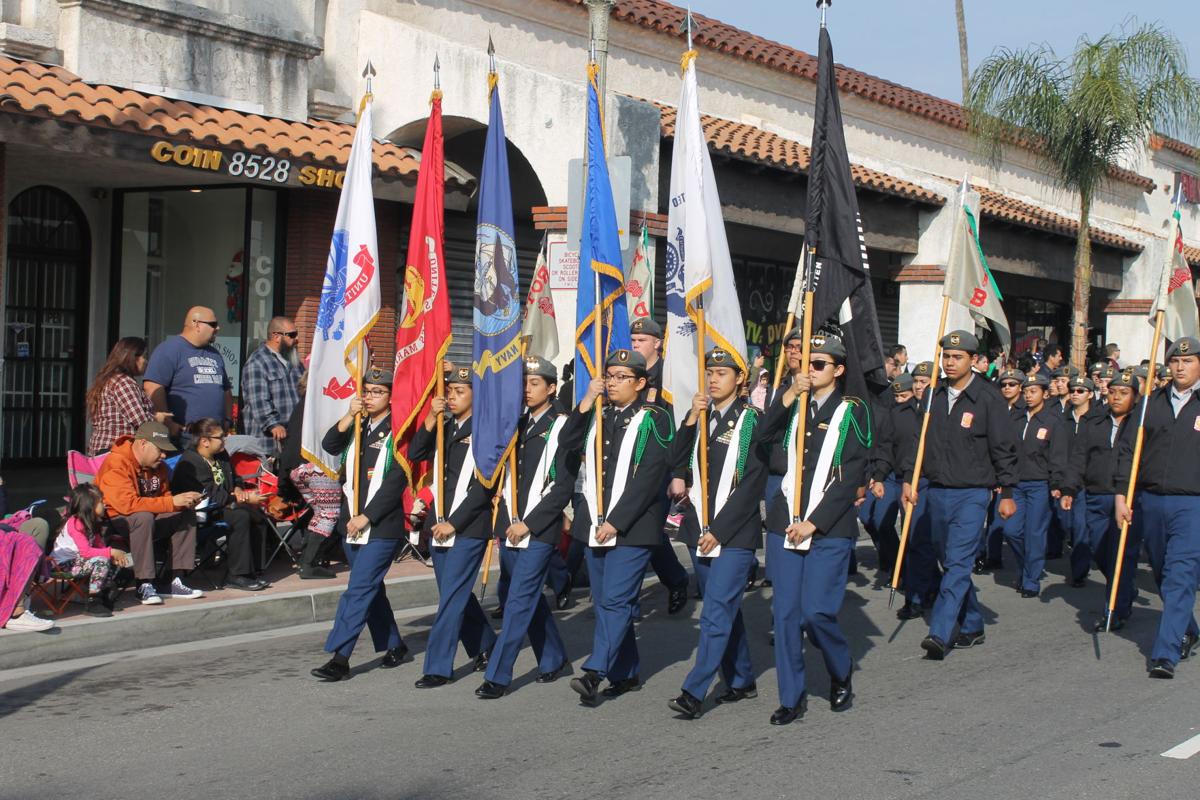 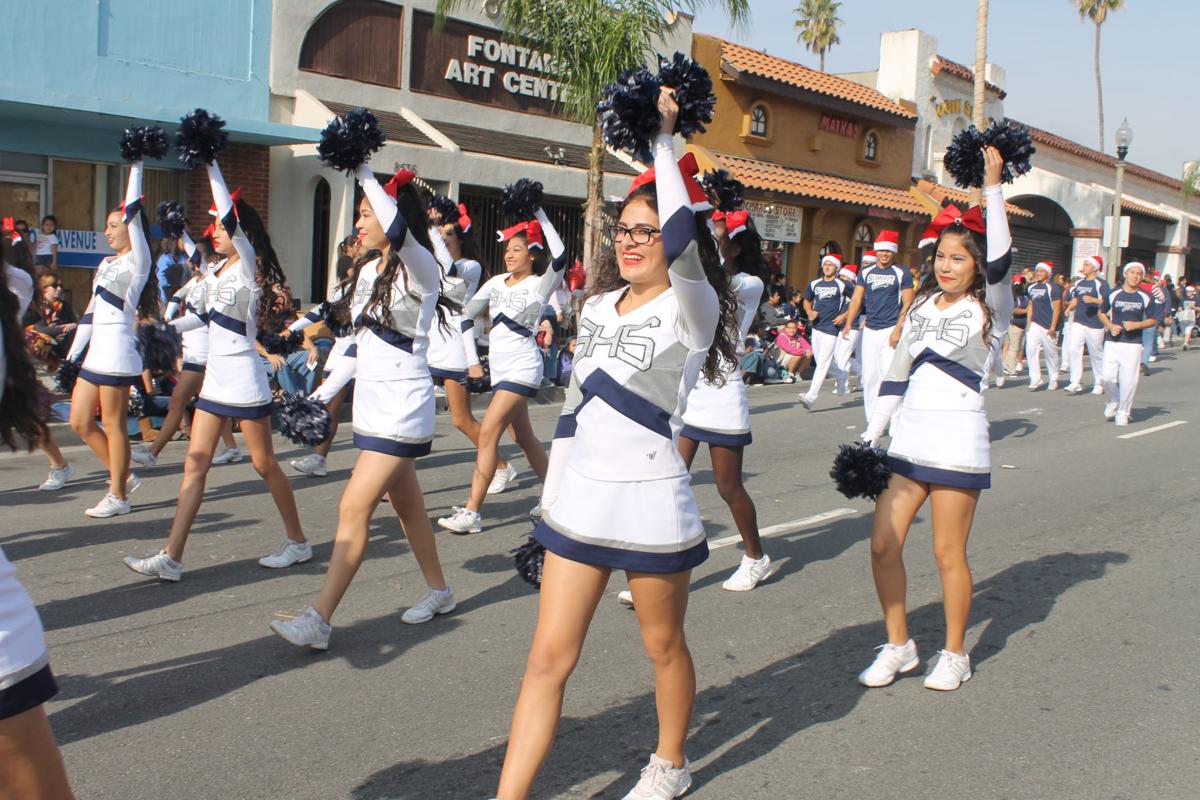 The Jurupa Hills High School Band and Color Guard marched down Sierra Avenue in the Fontana Christmas Parade in December.  All of the city’s high school bands performed in the parade to conclude the marching band season.  (Herald News photo by Alejandro Cano)

Music-minded students at high schools in Fontana have a resolution to fulfill as the New Year begins: Keep marching onward.

In addition, musicians and color guard members at Fontana, Summit, Jurupa Hills, and Fontana A.B. Miller have also been performing well, creating a renewed sense of optimism as 2017 starts.

The Marching Steelers have reached the finals of the California State Band Competition four of the past five years, and they ended up in 12th place this past year, McDuffey said.

He was glad that all of the local schools had a chance to show their skills in the Fontana Unified School District's Marching Band Showcase last November, drawing "a very large crowd," he said.

Plus, all five schools participated in the Fontana Christmas Parade in December to close out the marching season, and the Fohi performers were delighted about showing off their new uniforms.

Because of the scheduling situation, it is difficult for the high school bands and color guards to perform in the Fontana Days Parade, which has been held each year in June, a couple of weeks after the school year has ended.

To address this problem, the Exchange Club of Fontana announced that next year's 2018 Fontana Days Parade will take place in May, allowing for greater student participation -- not only for bands, but also for other student groups such as ROTC members, sports teams, and cheerleaders.

"I think that's an awesome idea," McDuffey said. "Once school is out, it's hard to put together a group (of band members) that is representative of all the work we've done during the year."

In the meantime, the orchestra season is under way, and McDuffey is pleased that Fohi will be hosting the Southern California Band and Orchestra Festival on March 15, a huge endeavor that will bring together musicians from many schools.

"This is the first time in my years here that we've hosted this event, and we're really looking forward to it," McDuffey said.

(See accompanying photos of bands, color guards, and other groups from Fontana schools.)