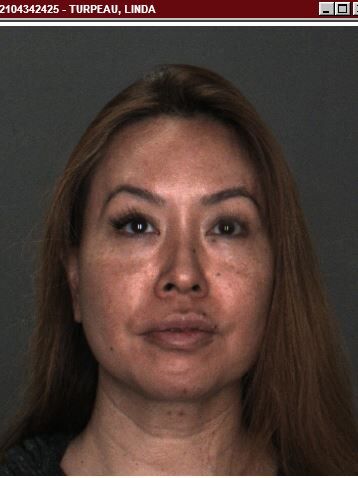 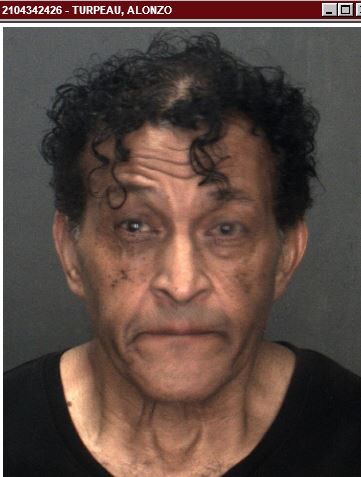 A man and woman were arrested on charges of identity theft, money laundering, and grand theft, according to the San Bernardino County Sheriff's Department.

Back in October of last year, a resident of Loma Linda reported he was a victim of identity theft. Through investigation, deputies identified the suspects as Alonzo Turpeau, 69, and Linda Turpeau, 41, a married couple living in Lake Elsinore.

On April 28, the Central Station Detective Bureau served a search warrant at the suspects' residence.

Evidence was located that indicated there may be several other victims, the Sheriff's Department said.

Alonzo and Linda Turpeau were arrested and booked at West Valley Detention Center, where they are being held in lieu of $200,000 bail.

Persons who have information related to this case or who believe they may be victims are urged to contact Central Station, Deputy B. Ortiz at (909) 387-3545.