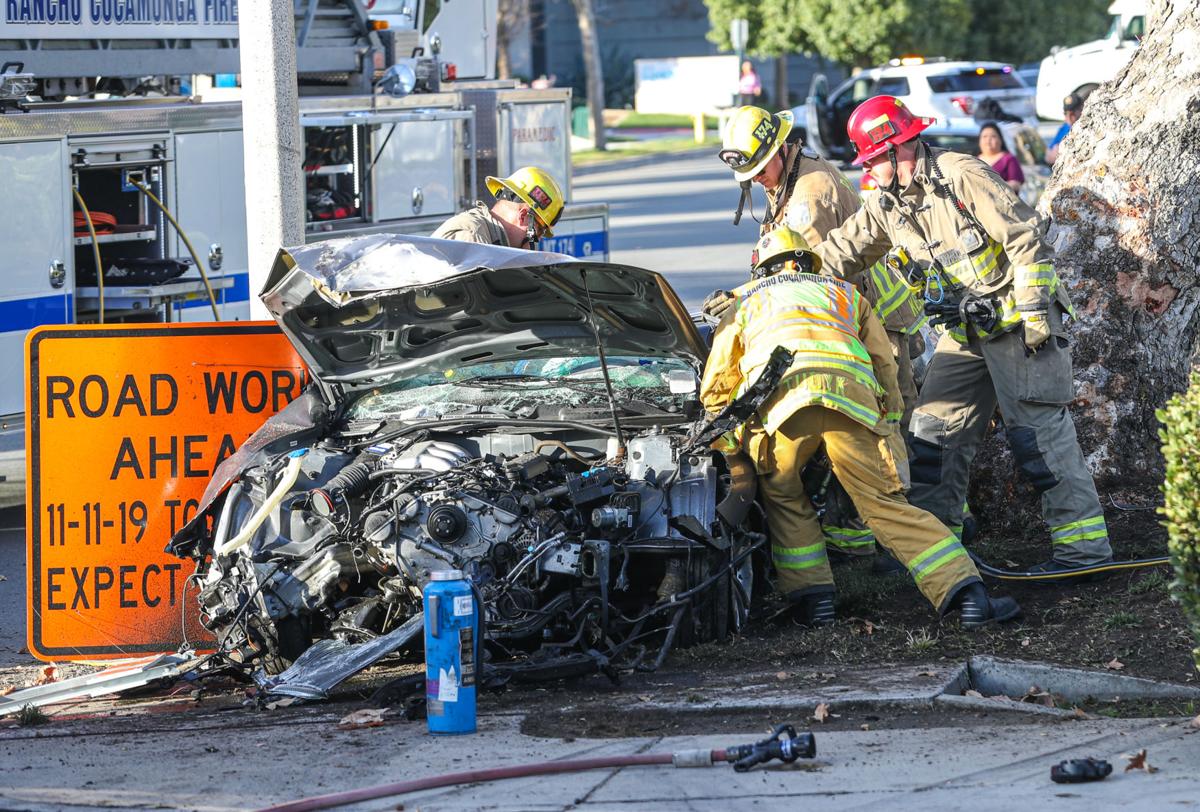 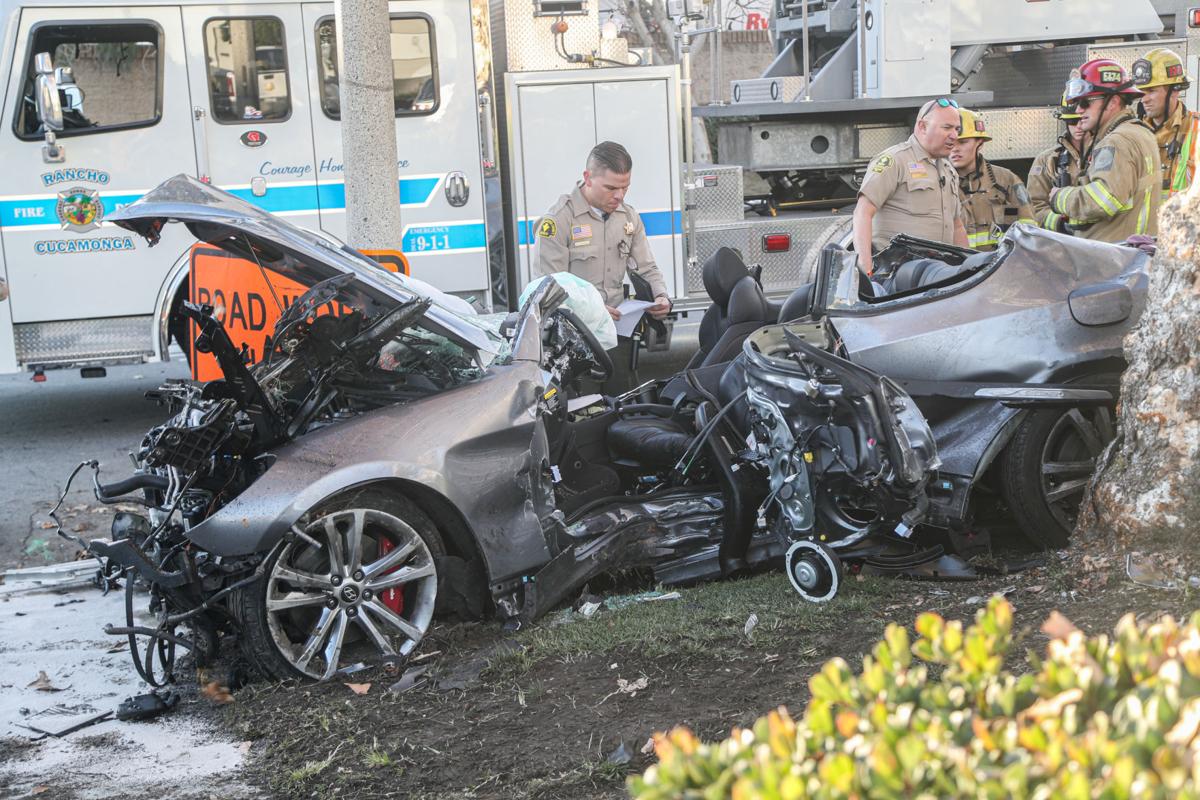 One person was hospitalized with major injuries after a rollover collision occurred in Rancho Cucamonga on Jan. 17.

Firefighters found a man trapped in the heavily damaged car and began to extricate him by using hydraulic tools and saws to remove him from the vehicle. The man was airlifted to Arrowhead Regional Medical Center.

A second person was transported by ambulance to a local hospital with minor injuries.

According to witnesses, the driver of the gray Hyundai Genesis Coupe was driving northbound on Santa Anita. A witness said that the driver appeared to lose control and hit the curb and trees, and the car rolled over before coming to rest on its wheels.

The Rancho Cucamonga P.D. is investigating to see if speed was a factor in the crash.