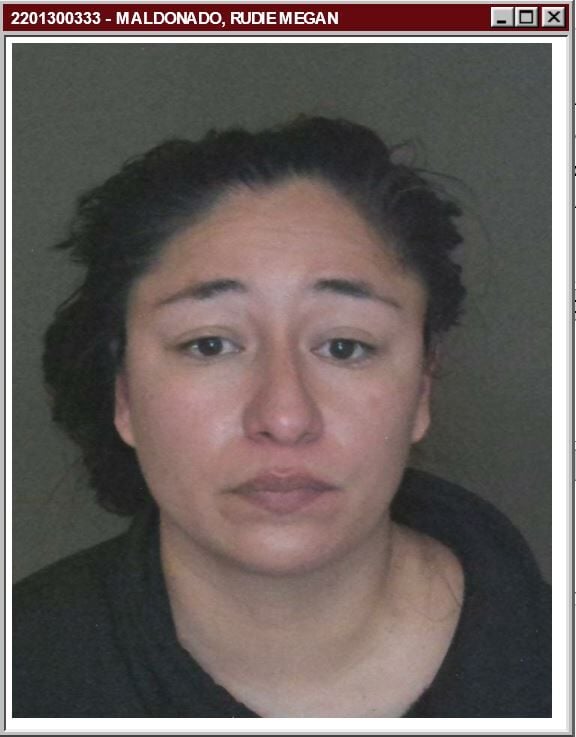 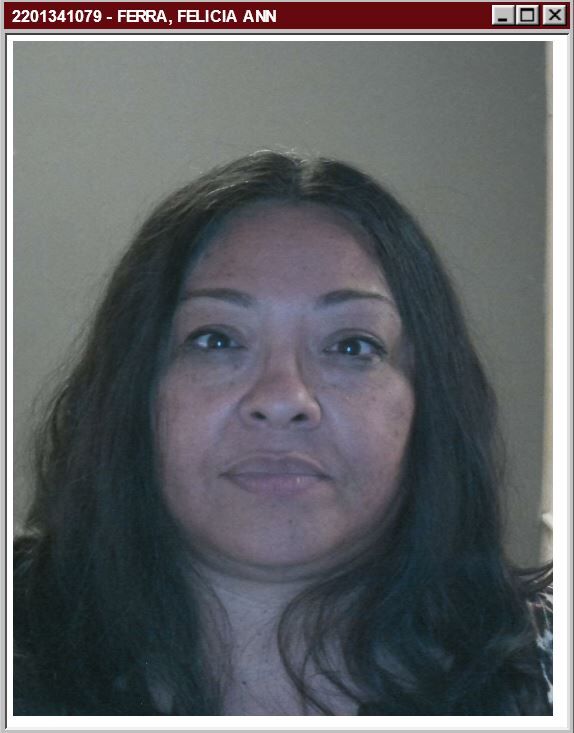 After a lengthy investigation, two employees at Kiddie Academy in Rancho Cucamonga have been arrested on child abuse charges, according to the San Bernardino County Sheriff’s Department.

On Sept. 4 of last year, the Sheriff’s Department’s Specialized Investigations Division, Crimes Against Children Detail responded to the Loma Linda University Medical Center (LLUMC) Pediatric Intensive Care Unit in regard to allegations of physical abuse to a eight-month-old boy who had a skull fracture. The boy had attended Kiddie Academy.

At the conclusion of the investigation, Rudie Megan Maldonado, a 29-year-old San Bernardino resident, and Felicia Ann Ferra, a 50-year-old Yorba Linda resident, were arrested for allegedly conspiring to conceal the victim's injuries and neglect of the victim's well-being, the Sheriff’s Department said.

Photos of the suspects are being released, as investigators believe there may be additional victims. Anyone with information about this investigation is asked to contact Deputy Roger Alfaro at (909) 387-3615. Those who wish to remain anonymous may provide information at We-Tip at 800-78CRIME or www.wetip.com.

A new report says Fontana is not a 'fun' city. Do you agree?