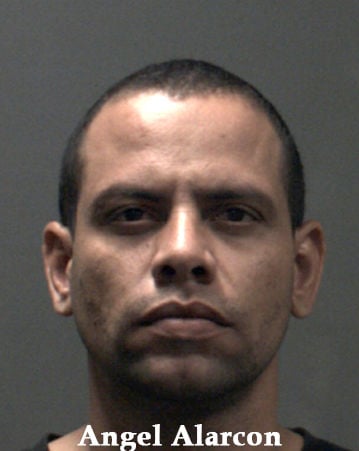 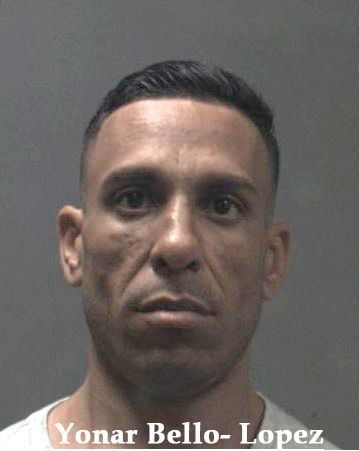 Two men were arrested in Rancho Cucamonga for allegedly using card skimmers to steal information from employees and customers at several SC Fuels gasoline stations, according to the San Bernardino County Sheriff's Department.

On Aug. 5 at about 5:16 p.m., deputies from the Rancho Cucamonga Police Department responded to the 9200 block of Charles Smith Avenue for a report of a commercial burglary.

Alarcon pumped about 300 gallons of fuel into a makeshift fuel container in the rear bed of his silver Dodge truck.

However, a traffic stop was conducted on the truck for having no front license plate. During contact with Alarcon, the deputy observed marijuana and marijuana pipes in plain view inside the vehicle, the Sheriff's Department said. Alarcon was allegedly found to be under the influence of a controlled substance.

The passenger, Bello-Lopez, provided deputies with a false name, and was found to be on probation out of Texas with an active warrant.

During an inventory search of the truck, several prepaid Visa cards and pre-paid Walmart cards were located inside the vehicle, along with marijuana, bolt cutters, and a large black fuel container in the rear of the truck, the Sheriff's Department said.

Alarcon and Lopez allegedly used “card skimmers” to steal employees' and customers' information from the SC Fuel pumps. SC Fuels can monitor the activity daily and can track every purchase. Alarcon and Lopez have allegedly defrauded several SC Fuels locations in southern California.

A record check of the gift cards confirmed the account numbers scanned from the cards did not match the accounts numbers printed on the cards.

Alarcon and Lopez were arrested and booked into West Valley Detention Center on charges of commercial burglary, grand theft, receiving known stolen property, and conspiracy to commit a crime.