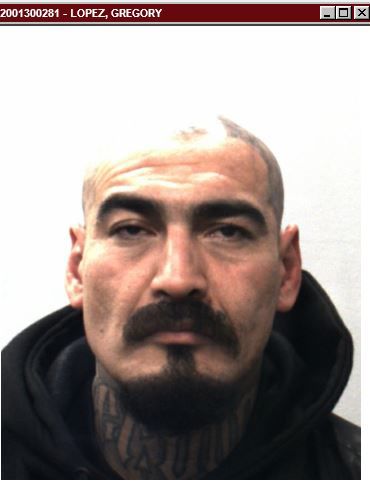 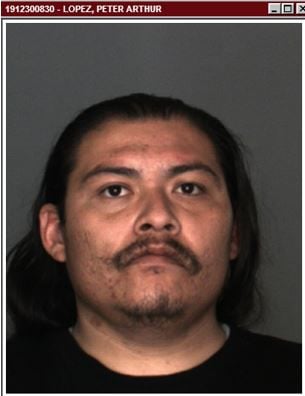 Deputies arrested two transients for allegedly committing an armed robbery at a store in Highland last month, and the suspects may have been involved in additional robberies, according to the San Bernardino County Sheriff's Department.

The robbery occurred at a T-Mobile store in the 7200 block of Sterling Avenue on Dec. 9, and the suspects were not located at that time.

Through investigation, the suspects were identified as Peter Lopez, 29, and Gregory Lopez, 36, and arrest warrants were issued for both suspects.

With the assistance of the Sheriff's Department Gang Intelligence Team, Peter Lopez was arrested on Dec. 20 and booked at the Central Detention Center on a charge of armed robbery. A firearm believed to be used during the robbery was also recovered. Gregory Lopez was found and arrested on Jan. 8 in San Bernardino.

Both suspects are facing an additional charge for allegedly participating in a criminal street gang.

Authorities are releasing the suspect's photographs because they believe they are involved in other robberies that have occurred in the Highland and San Bernardino areas.

Anyone with information regarding this incident is asked to contact the Highland Police / Sheriff’s Station. Callers wishing to remain anonymous are urged to call the We-Tip Hotline at 1-800-78-CRIME (27463) or leave information on the We-Tip website at www.wetip.com.