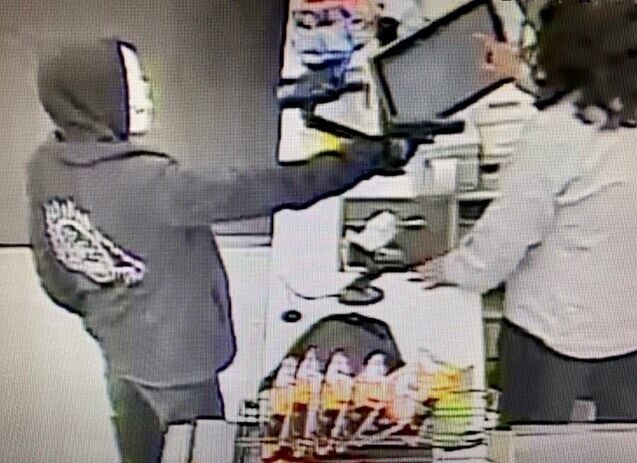 This photo is from surveillance footage of a robbery which took place at a Walgreens store.  (Contributed photo by Rialto Police Department) 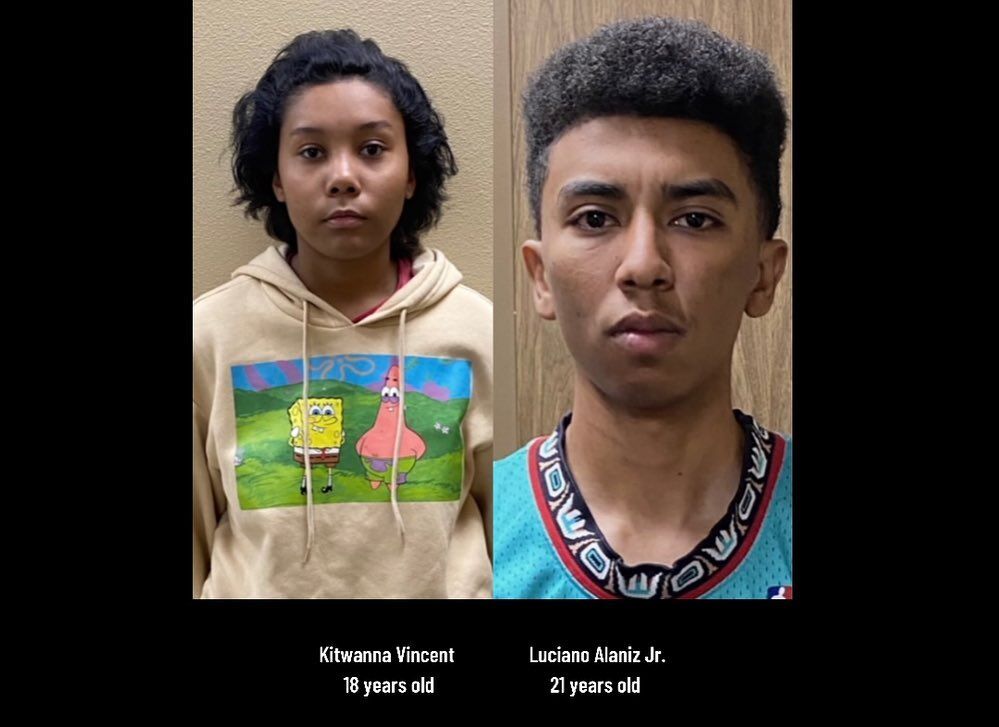 This photo is from surveillance footage of a robbery which took place at a Walgreens store.  (Contributed photo by Rialto Police Department)

A young man and woman were arrested for allegedly being involved in an armed robbery at a local store, according to the Rialto Police Department.

The masked male suspect entered the business and held the victims at gunpoint. The female accomplice waited for the suspect outside and they fled the scene with about $5,000. No persons were injured during the robbery.

Through further investigation and surveillance footage, Detective Glass was able to identify the suspects involved and take them into custody without incident, police said.

The suspects were identified as Luciano Alaniz, Jr., 21, and Kitwanna Vincent, 18.