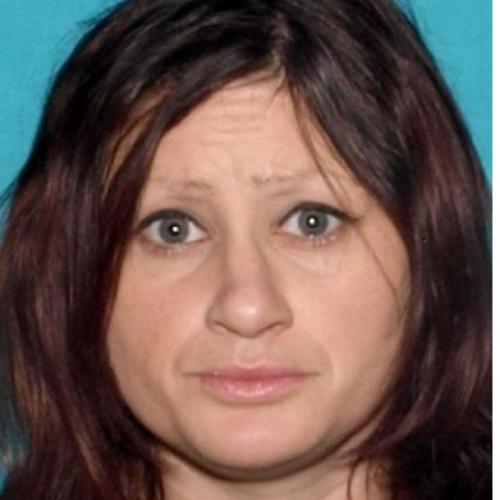 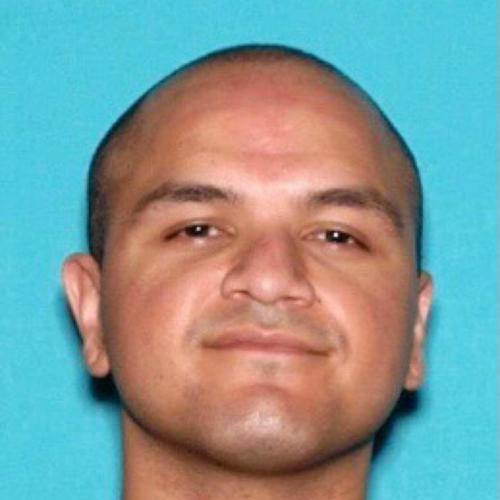 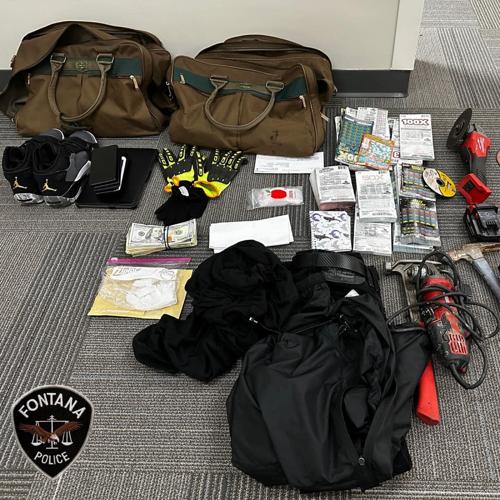 A man and woman were apparently a bit too excited about trying to win a big lottery prize, according to the Fontana Police Department.

On Nov. 1 at about 01:05 a.m., Fontana P.D. officers were dispatched to an alarm call at the CVS Pharmacy at 16049 Baseline Avenue. Officers arrived almost immediately, but the suspects were already gone.

The suspects entered the business through a broken front glass door and were able to get away with lottery tickets and an undisclosed amount of U.S. currency.

Detectives followed up on all available leads and, through video surveillance, were able to identify the suspects.

On Nov. 3, the Fugitive Apprehension Team and the Multiple Enforcement Team located suspects Michael Lucero, 24, and Kristina Feser, 36, in Pomona and Montclair.

The suspects were subsequently arrested and booked at West Valley Detention Center for various offenses, including drug sales, burglary, and possession of the stolen property.

The P.D. is posting their photos because detectives believe they are responsible for similar burglaries in other Inland Empire cities. Anyone with information is asked to contact the P.D. at (909) 350-7700.

Are those lottery Tix even valid if not scanned

What they do is sell them to others at a discount. Years ago same thing happened and there was a guy by fontana liquir selling tickets cheap... Until someone tried to claim a prize

These guys are becoming more and more common, especially if you are close to sierra ave. Had to deal with a team like this just days ago, said they were just collecting cans. Well, they won't be collecting around my place again.

Who should be prosecuted for mishandling classified documents?