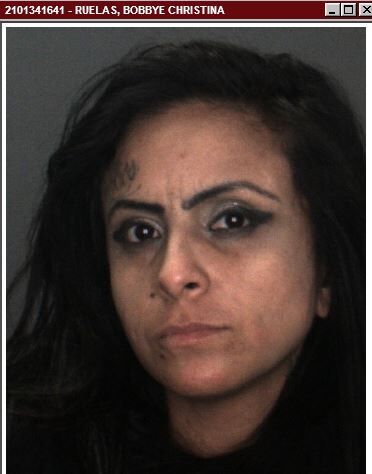 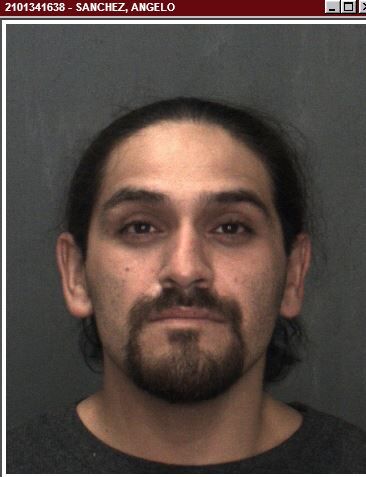 A man and woman from Ontario were arrested on charges of identity theft and mail theft in Fontana, according to the San Bernardino County Sheriff's Department.

On Jan. 12 at about 2:30 a.m., Deputy R. Hernandez from the Sheriff's Fontana Station conducted a traffic stop in the area of Ceres Avenue and Hemlock Avenue. During the traffic stop the driver, later identified as Angelo Sanchez, 29, was discovered to be driving without a valid license and the passenger, later identified as Bobbye Ruelas, 36, was discovered to have an active felony warrant for her arrest, the Sheriff's Department said.

During a search of the vehicle, deputies located a large amount of stolen mail, a safe containing a loaded 9mm semi-automatic handgun, approximately a half pound of suspected cocaine and multiple credit cards, the Sheriff's Department said. The firearm was an unregistered and unserialized firearm, commonly referred to as a “ghost gun”.

On Jan. 21, personnel from the Fontana Sheriff’s Station served a search warrant at the suspect’s residence and located another loaded .223 caliber assault rifle “ghost gun”, ammunition, narcotics and additional stolen mail and property.

Sanchez and Ruelas were both arrested and booked into West Valley Detention Center for multiple felony weapons, narcotics and theft violations.

Deputies believe there are other victims related to the identity and mail theft crimes and encourage anyone with information regarding this incident to contact investigators at the Fontana Sheriff's Station. Callers wishing to remain anonymous are urged to call the We-Tip Hotline at 1-800-78-CRIME (27463) or you may leave information on the We-Tip Hotline at www.wetip.com.

When should schools be allowed to reopen?