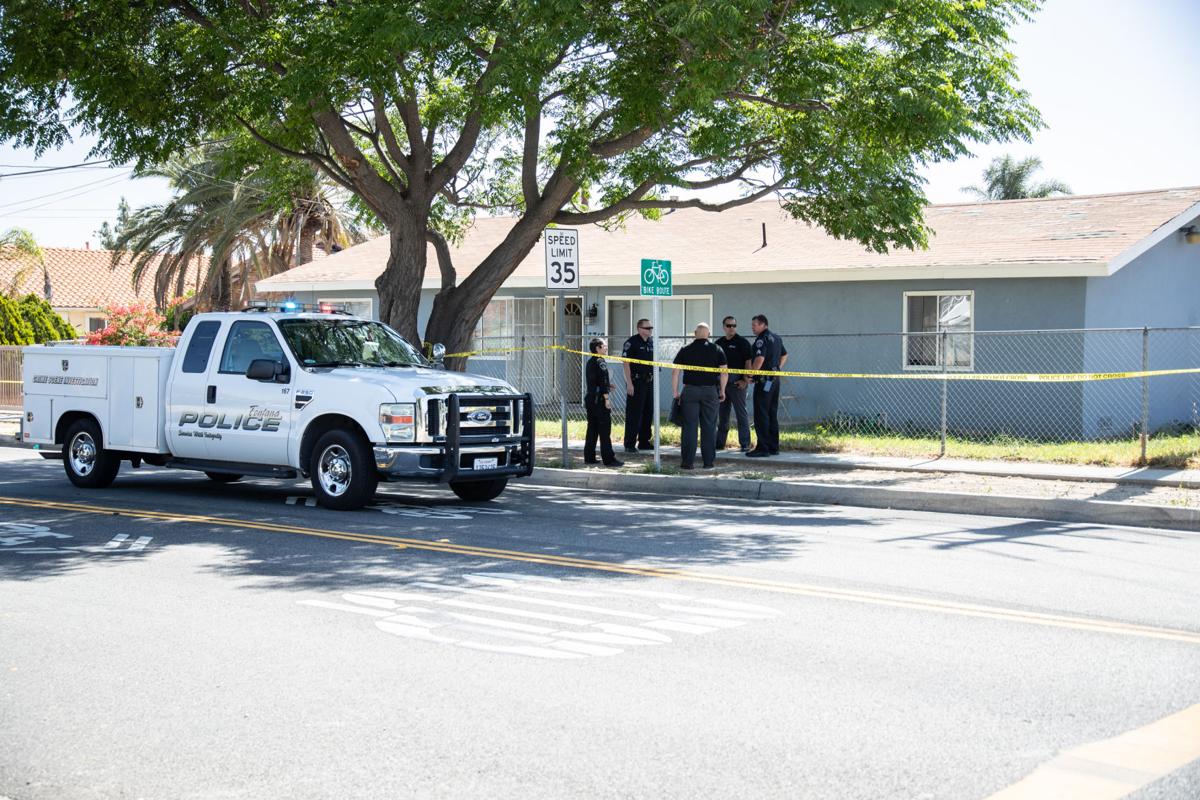 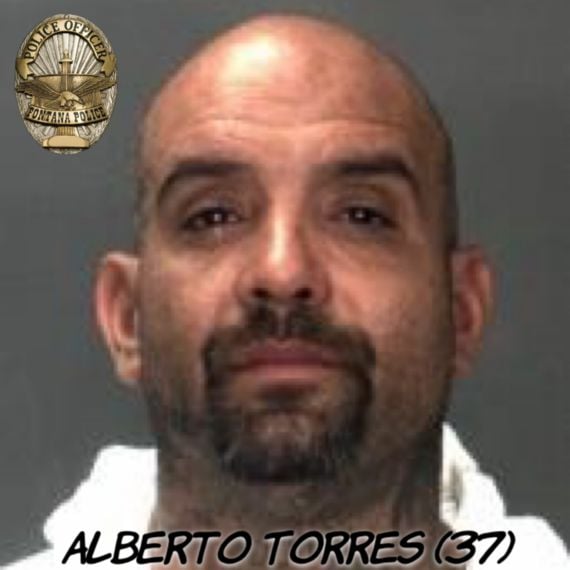 Alberto Torres was arrested on a homicide charge on May 24.  (Contributed photo by Fontana Police Department)

Alberto Torres was arrested on a homicide charge on May 24.  (Contributed photo by Fontana Police Department)

One man was shot to death and another man was injured during an incident in Fontana on May 24, and a suspect has been arrested in connection with the case, according to the Fontana Police Department.

At about 2:06 p.m., police received reports of two men shot inside a residence in the 7700 block of Juniper Avenue. Officers arrived and located both victims suffering from gunshot wounds. Paramedics transported the victims to area hospitals, where one of the victims died.

Detectives were summoned to the location and it was determined the shooting was allegedly related to an earlier argument with Alberto Torres, a 37-year-old Fontana resident, at the location. The investigation is ongoing, and detectives have been trying to determine the relationship between the victims and Torres.

Later that evening, officers from Fontana P.D.'s Multiple Enforcement Team, Fugitive Apprehension Team and the Investigations Unit tracked Torres to the City of San Bernardino. A traffic stop was conducted on the Interstate 215 Freeway and Torres was arrested without incident.

Torres was booked into the West Valley Detention Center on a charge of homicide.

Anyone with information regarding this case is urged to contact Detective Campa at dcampa@fontana.org.

This was a sad scene.