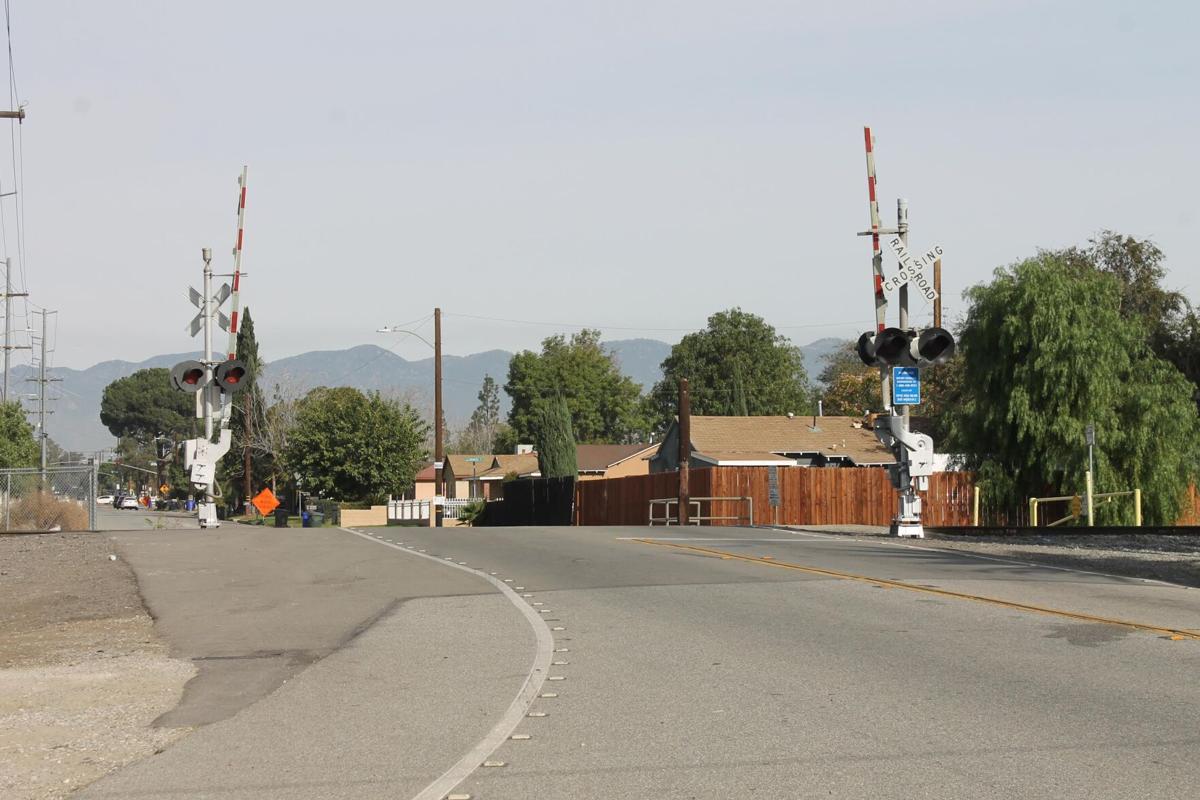 A person was hit by a train near this railroad crossing at Locust Avenue in Fontana. 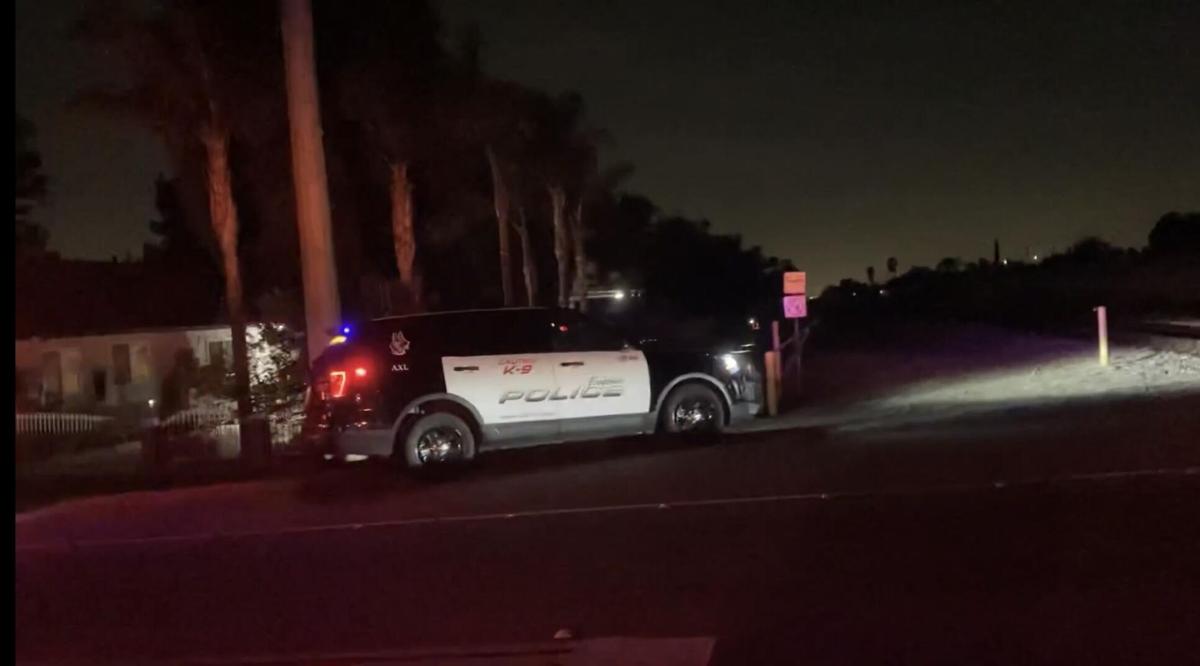 A Fontana Police Department vehicle is seen at the location where a person was hit by a train.  (Contributed photo by Gilbert Gonzalez)

A person was hit by a train near this railroad crossing at Locust Avenue in Fontana.

A Fontana Police Department vehicle is seen at the location where a person was hit by a train.  (Contributed photo by Gilbert Gonzalez)

A person died after being struck by a train in eastern Fontana on Nov. 17, a Metrolink spokesperson said.

At 6:28 p.m., the person was walking in an area where there was no authorized railroad crossing, near Locust Avenue, and was hit by Metrolink’s eastbound San Bernardino Line 326.

Fontana Police Department officers arrived at the scene and found the male subject, who was deceased.

“There were no signs of foul play and it appears the death was a suicide,” said Fontana Police Officer Daniel Romero. “The Coroner’s Office will make the final determination.”

The name of the deceased was not available as notification to the family was still pending.

There were no reports of injuries to passengers on the train as a result of the incident. Trains began operating again two hours later, after the scene was cleared.

A Metrolink official expressed sadness over the tragedy and urged people to avoid walking on railroad tracks due to the dangers involved.

This Thanksgiving, what are you thankful for?

Have the latest local news delivered every afternoon so you don't miss out on updates.

Each day's obituaries, delivered to your inbox.

Receive occasional local offers from our website and its advertisers.

Get the latest headlines on local sports!