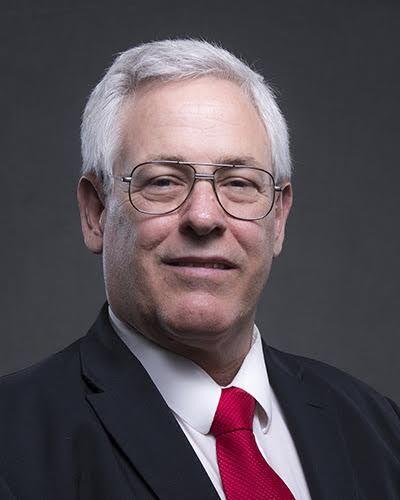 Ken Larson is the new president of the San Bernardino County Board of Education. 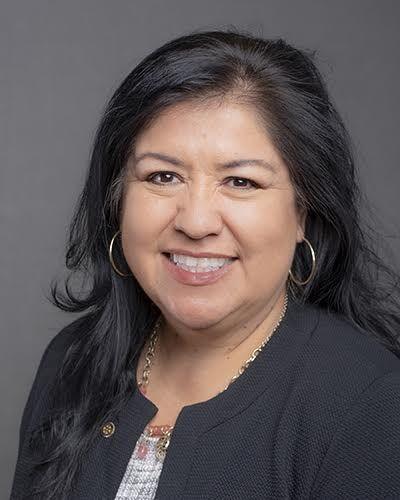 Andrea De Leon is the executive director of the Fontana Chamber of Commerce.
1 of 2

Ken Larson is the new president of the San Bernardino County Board of Education.

Andrea De Leon is the executive director of the Fontana Chamber of Commerce.

The San Bernardino County Board of Education voted unanimously to re-elect Ken Larson as board president and elect Trustee Andrea De Leon as vice president.

During the Dec. 13 regular board meeting, current Vice President Laura Mancha, a Fontana resident who represents Area C, nominated Larson to serve a second term as president for the 2022 term. Larson was elected to Trustee Area A for the board in November 2018 and has served as the president for the past 2021 year. He resides in Victorville.

Mancha also nominated De Leon to serve as vice president for the 2022 term. De Leon was newly elected to an open seat for Area E in 2020. She resides in Highland and is the executive director of the Fontana Chamber of Commerce.

Both Larson and De Leon were appointed in a 5-0 unanimous vote. Both positions are a one-year term.

What do you think about Roe v. Wade, the Supreme Court's abortion decision?