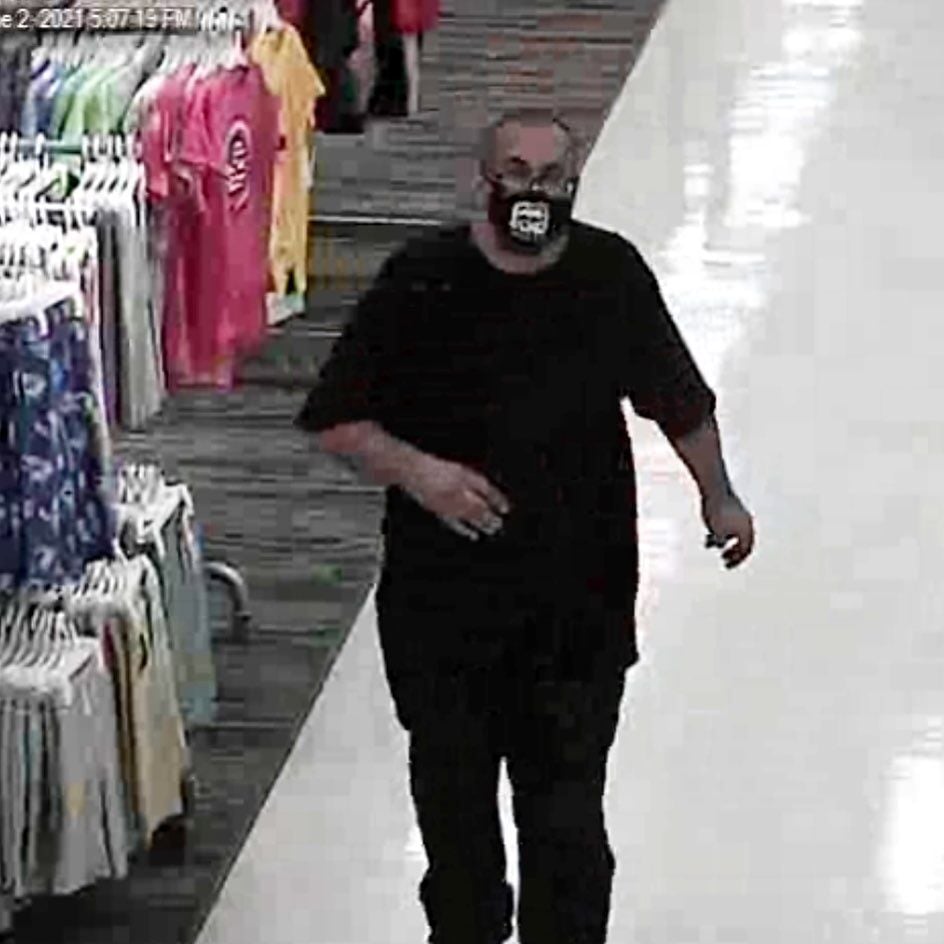 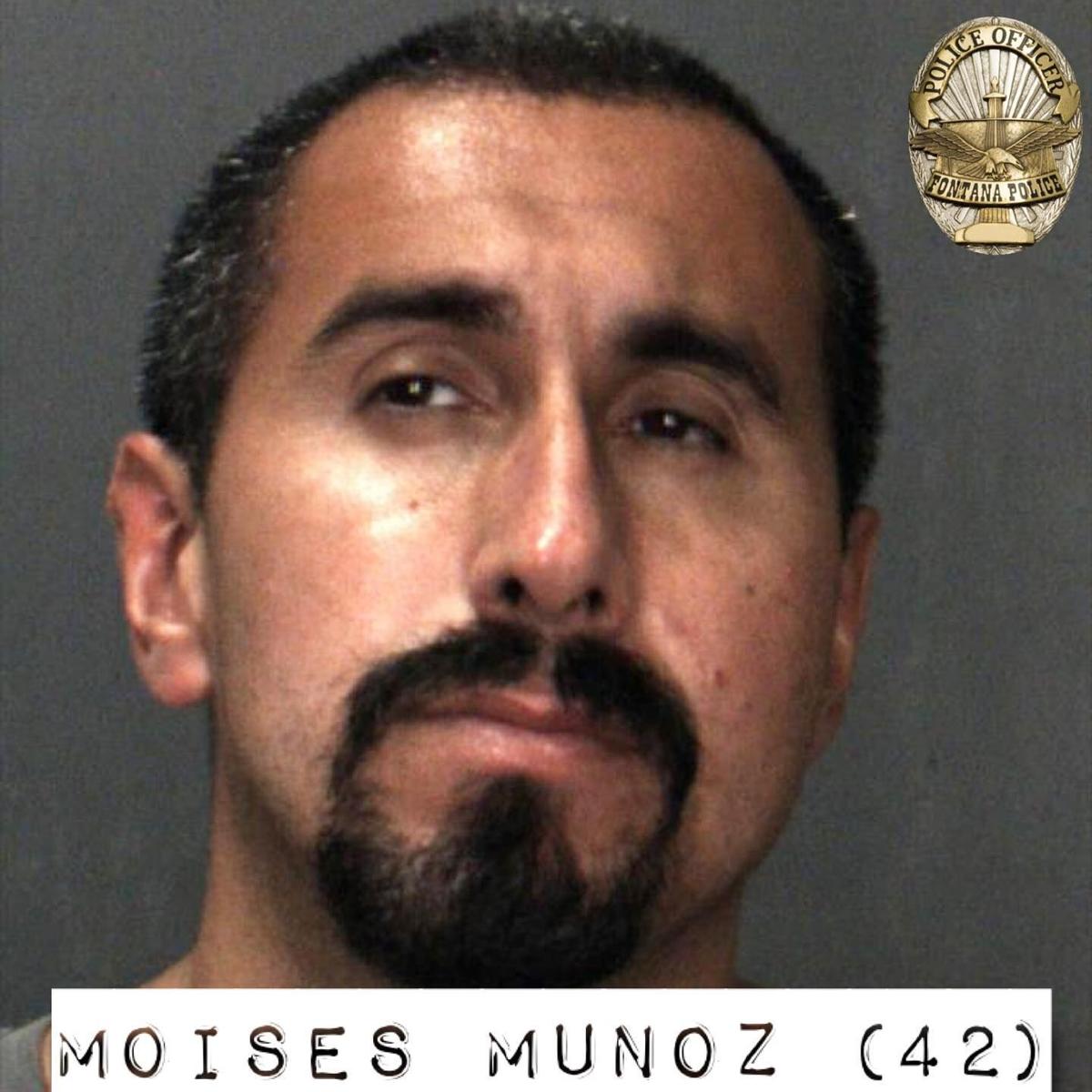 A 42-year-old man who is on parole for sex crime violations was arrested after he allegedly took photographs of women inside a store in Fontana, according to the Fontana Police Department.

On June 2, the underage victim and her mother were shopping at Target, the P.D. said in a Facebook post on June 18. They began to notice the suspect following them in the store and pointing his cell phone camera at them. Target loss prevention also noticed the suspect and began recording him for evidence purposes.

The suspect was observed taking photos of the victim and multiple other women at the location and fled the scene prior to officer contact.

Investigators located the suspect at a later time in San Bernardino and he was placed under arrest. Additional evidence, including pictures of other women at other locations, was located on the suspect's cell phone, police said.

The suspect, identified as Moises Munoz, is currently on parole for sex crime violations and a sex registrant.

The investigation was completed in collaboration with Fontana P.D. detectives, the ICAC Task Force, and California State Parole.

Persons who have any further information regarding the suspect or other victims are urged to contact Detective Macias at (909)350-7730 or cmacias@fontana.org.

He must love jail and prison