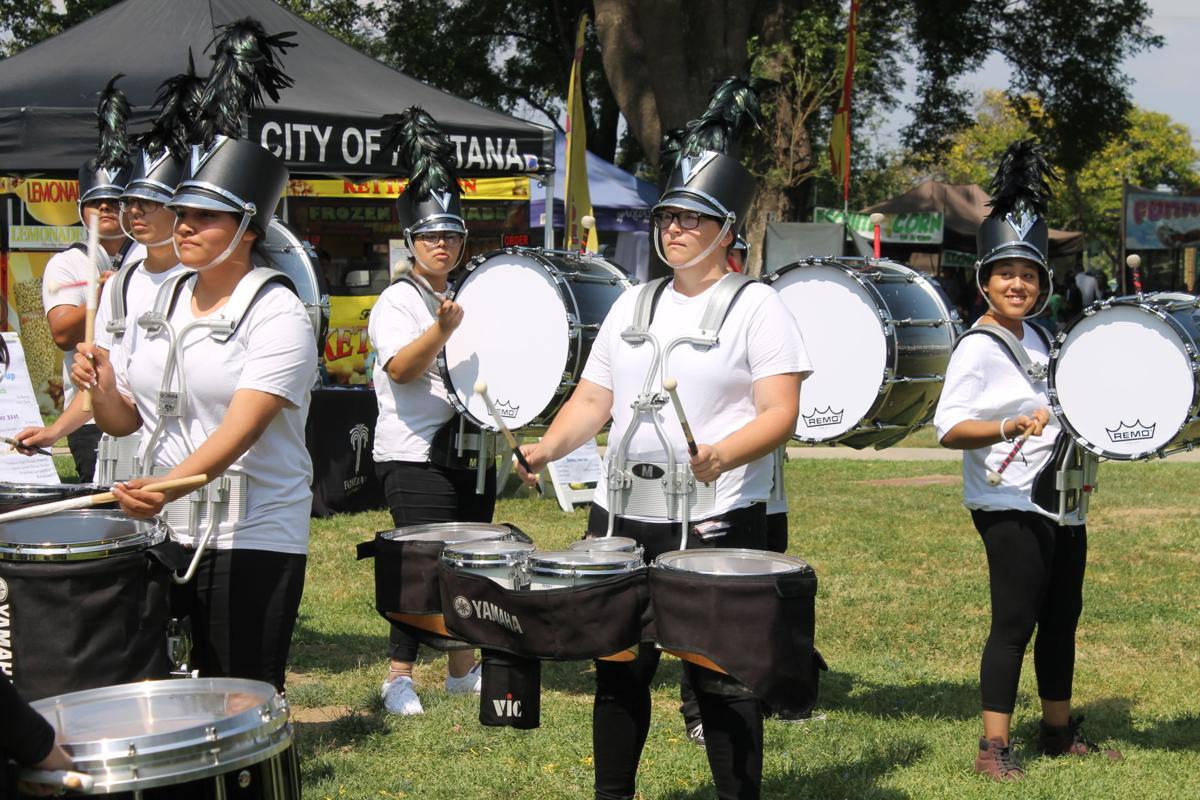 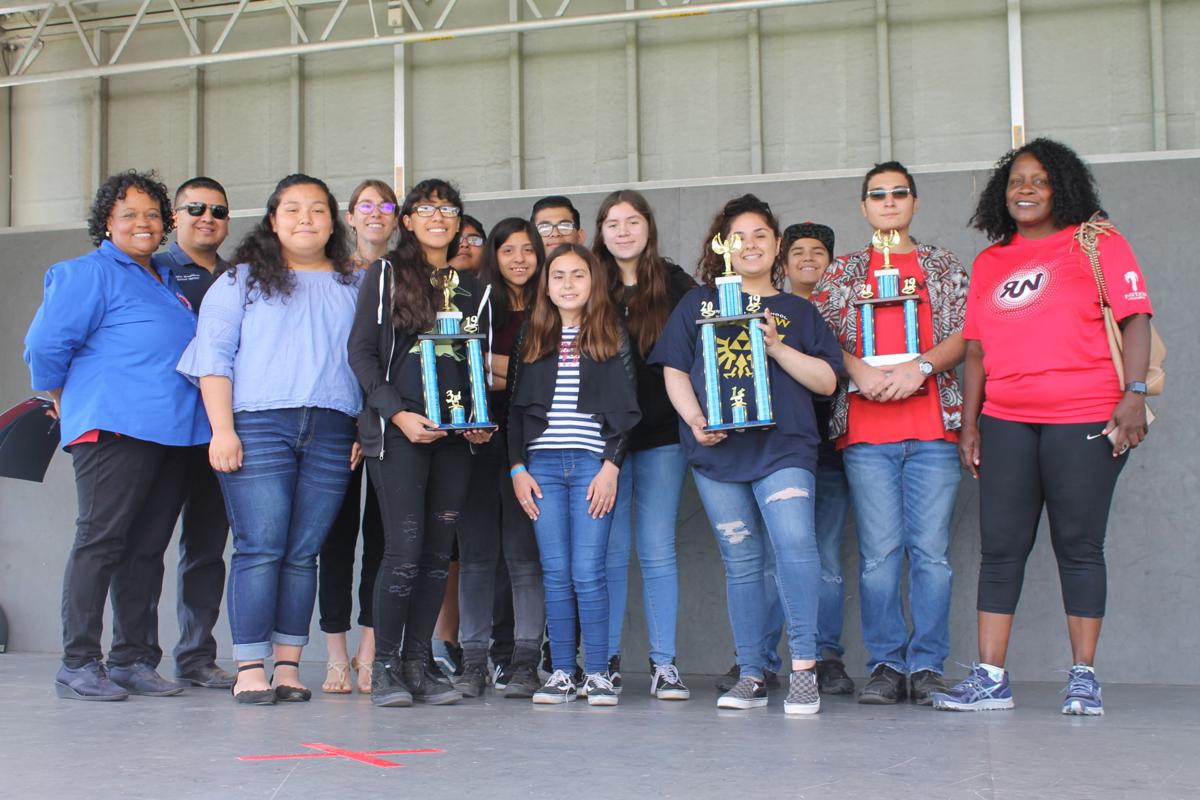 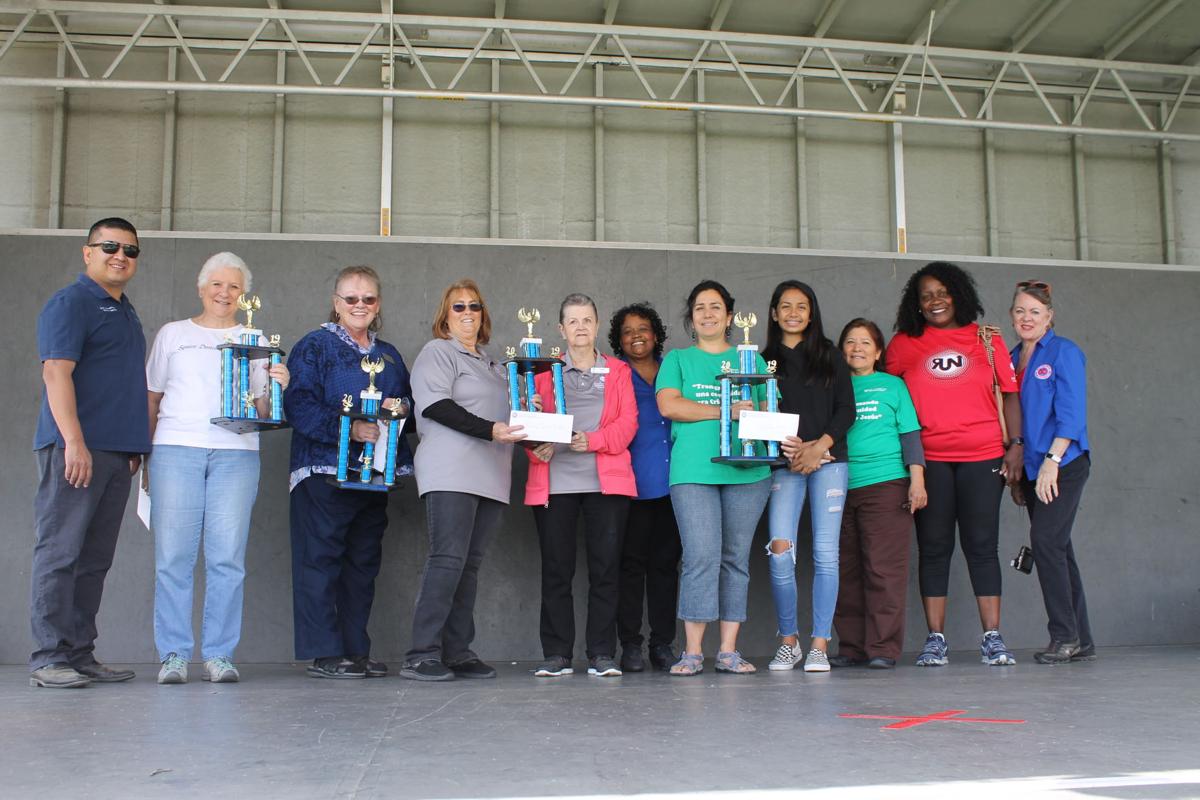 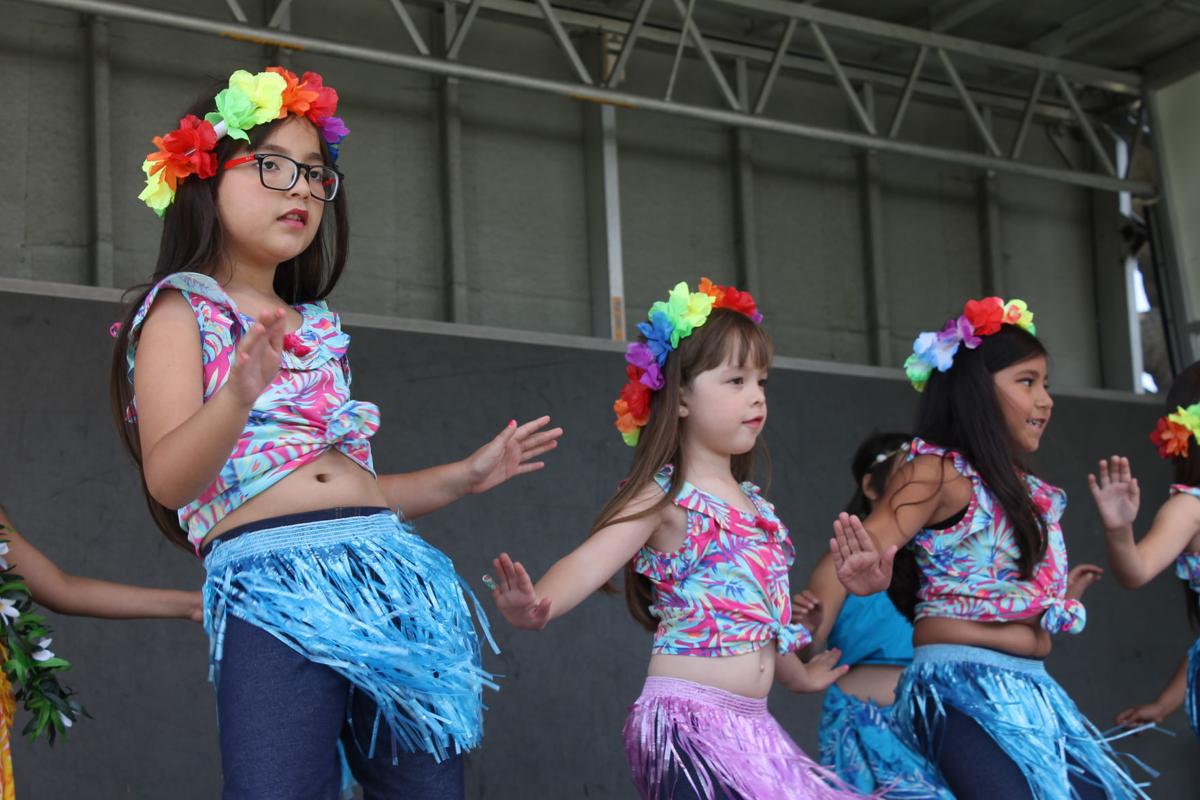 The 2019 Fontana Days Festival enabled thousands of local residents to have a lot of fun during the weekend of May 30-June 2.

In addition, the festival served another important purpose -- raising funds for many students throughout the city.

"We are so excited," said Sonja Dawkins, president of the Exchange Club of Fontana, which coordinated the festival. "We were able to give out more than 38 scholarships this year, and we're looking forward to giving out even more next year."

The scholarships, which went to seniors graduating from the high schools in the Fontana Unified School District, were in addition to the money which was provided to winners in the student band and drumline competitions.

During the festival at Veterans Park on June 1, the Exchange Club held its second annual drumline event. Fontana High School came in first place and Summit High School took the second place award. Each school received $100 for participating and the Steelers received an extra $600 for achieving the victory.

An additional $2,500 in drumline prize money went unclaimed because other bands did not take part, said Dawkins, who added that she hoped all the local schools will be involved in the Fontana Days competition in 2020.

Also, money was distributed to the bands which earned top honors in the Fontana Days Parade back on May 4. Summit's marching band took first place and won $1,000 for its adherence to the "Star Wars" theme of "May the Fourth be With You." Fontana A.B. Miller acquired second place, good for $750, and Sequoia Middle School attained third place and received $500.

The Exchange Club was able to greatly increase the amount of prize money this year because of donations by the Fontana Foundation of Hope.

In the parade float contest, first place went to Iglesia Cristiana El Sembrador, which received $500. The Fontana Senior Prom Court took second place and got $300, while the Inland Empire Square Dancers finished in third place and got $200. The Fontana Art Association won the "People's Choice" award and was given $100. Certificates went to United Steelworkers 7600 and the Fontana Expanded Learning Program.

Dawkins thanked all of the Exchange Club members for their hard work in making Fontana Days successful. She specifically praised Pamela Eshleman and Jesse Armendarez for their continuous devotion to the festival throughout the past years.

Dawkins, who is also an advertising representative for the Fontana Herald News, was also pleased with the attendance at the festival.

"City of Fontana, you came out and did it, like only you can," Dawkins said. "We just want to say thank you, and we look forward to what next year has in store for us."