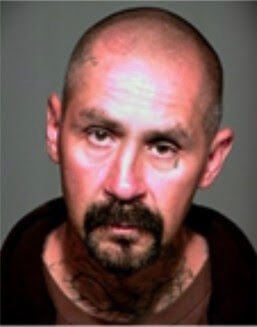 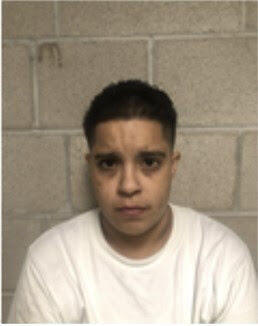 Judith Machuca has been arrested on arson and stalking charges.  (Contributed photo by Fontana Police Department)

Judith Machuca has been arrested on arson and stalking charges.  (Contributed photo by Fontana Police Department)

A man allegedly set a car on fire and burned himself in the process, and now his alleged accomplice has been arrested, according to the Fontana Police Department.

Detectives were able to identify Charles Rushing, a 47-year-old San Bernardino man, as the suspect who set a vehicle on fire in the 8800 block of Sewell Avenue in Fontana on July 27.

Evidence left at the scene led to the identification of Rushing and his alleged accomplice, Judith Machuca, 31, who is also from San Bernardino.

On July 30, officers from the Fontana P.D.'s Fugitive Apprehension Team located and arrested Machuca on arson and stalking charges.

During the investigation, it was determined that Machuca had been in a relationship with the owner of the vehicle that had been burned and was upset over the relationship ending, police said.

Rushing is still outstanding and is wanted for questioning regarding the arson, and out of concern for his injuries, police said.

Family members and friends have confirmed that Rushing is suffering from significant burns to his body, police said.

Persons who have information on the whereabouts of Rushing are urged to call Detective Campa at dcampa@fontana.org.

How are you staying cool during the hot summer days?