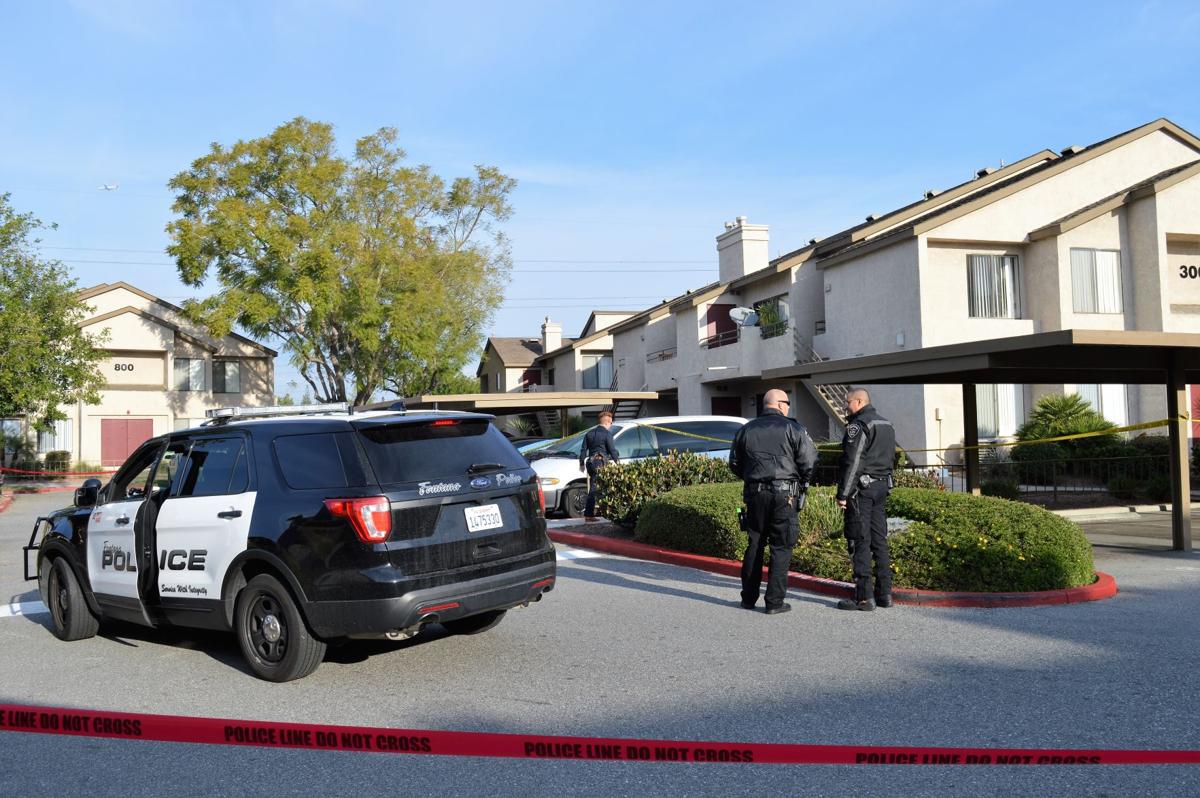 The Fontana Police Department is investigating a triple homicide which took place at an apartment complex in southwestern Fontana on Jan. 4.  (Herald News photo by Alejandro Cano) 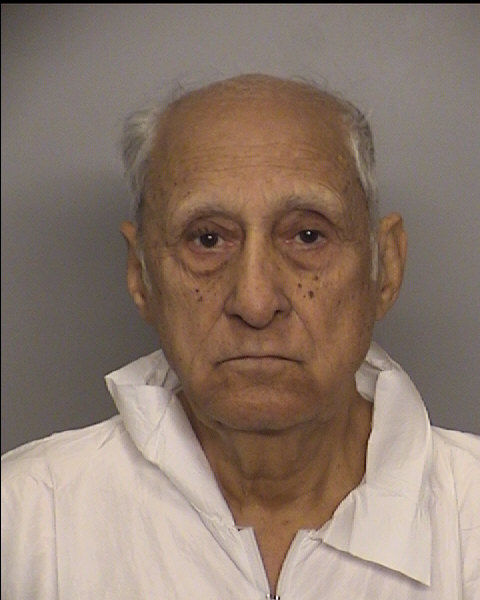 The Fontana Police Department is investigating a triple homicide which took place at an apartment complex in southwestern Fontana on Jan. 4.  (Herald News photo by Alejandro Cano)

A 73-year-old man has been arrested for allegedly shooting three people to death and critically injuring another person in a family dispute at an apartment complex in southwestern Fontana on the morning of Wednesday, Jan. 4, according to the Fontana Police Department.

The suspect was identified as Ali Zafar, said police, who believe that the victims and suspect are all related.

Another person escaped and survived the shooting. Authorities believe she was aided by a neighbor, who pulled her inside her apartment as she ran away from the assailant.

Police responded to a call of shots fired at 14520 Village Drive in the Southridge area at 2:54 a.m. Upon arrival, officers confronted the suspect, who was holding a small gun and walking in the back of the apartment complex. The suspect complied with officers' commands and dropped his gun, and then was taken into custody without any further incident.

Officers made entry into an apartment and located the four victims of gunshot wounds. Two female adults and one male adult were pronounced deceased at the scene. The fourth victim, a man, was transported to Arrowhead Regional Medical Center in critical condition and is currently in surgery, police said. The victims have not yet been identified.

A neighbor, Gursharan Bir, 29, a native of India, said she spoke to one of the victims only once in the last two years. Bir said the family was quiet and that this was the first time a major incident had occurred at the apartment complex.

Locals said that about 40 Punjabi-speaking families live in the apartments and that the area is predominantly Hindu and Pakistani.

"She seemed very quiet and respectful. I always see them walking around the apartment but they were very reserved. I feel in shock that this happened here," said Bir.

The murders happened inside apartment 310, where police said that the family members were getting ready for a day trip.

This was the first triple homicide in Fontana since Dec. 30, 2013, when a man killed his wife and two children and then killed himself in the eastern area of the city.

Anyone with additional information about the Southridge shooting is asked to call police at (909) 350-7700.