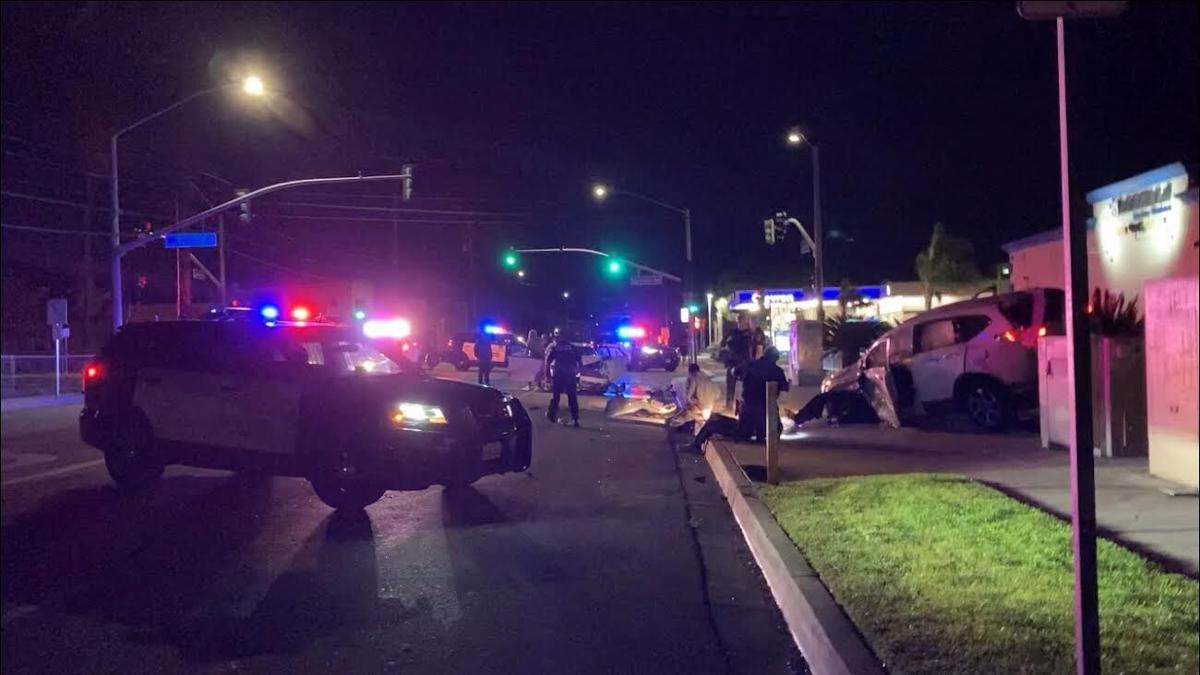 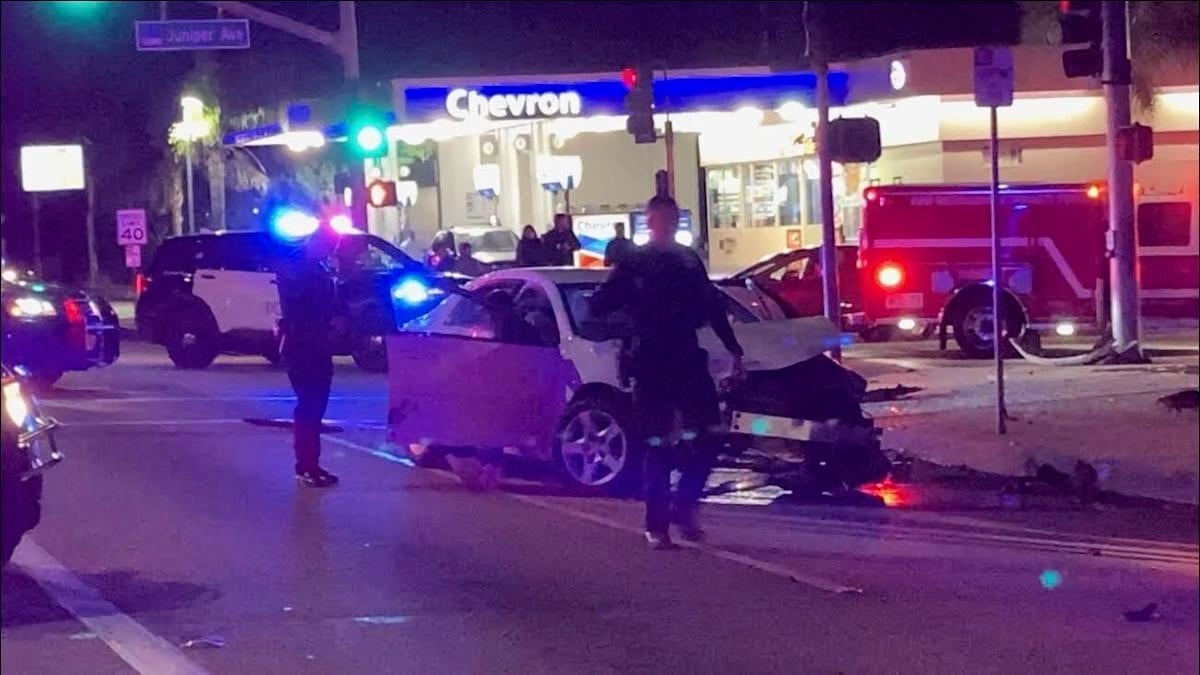 Two people were shot and wounded in an apparent road rage incident and ended up being involved in a traffic collision in Fontana on Jan. 9, according to the Fontana Police Department.

At about 2:52 a.m., Fontana Police Dispatch received a call of shots heard in the area of Sierra and Walnut avenues. As officers were responding, a collision at Juniper and Merrill avenues was reported.

The driver and passenger in a white SUV involved in the crash were found to be suffering from gunshot wounds to their abdomens. It was later determined the two incidents were related, said Fontana Public Information Officer Daniel Romero.

Shell casings were found on Acacia and Mango avenues. The investigation revealed the two suspects/ victims from the white SUV were involved in a road rage incident with a group of unknown males driving a maroon sedan on the Route 210 Freeway.

The road rage continued into Fontana, where a shooting between the two groups occurred. Witnesses said the suspects in the white SUV hid something in the parking lot in the 8900 block of Juniper. A loaded semi-auto pistol was located in a freshly dug hole on the lot.

The two victims/suspects were transported to an area hospital via ambulance and were expected to live. No one else was hurt during the incident.

Officers are still actively investigating the case and attempting to identify the other involved subjects, Romero said.

A new report says Fontana is not a 'fun' city. Do you agree?