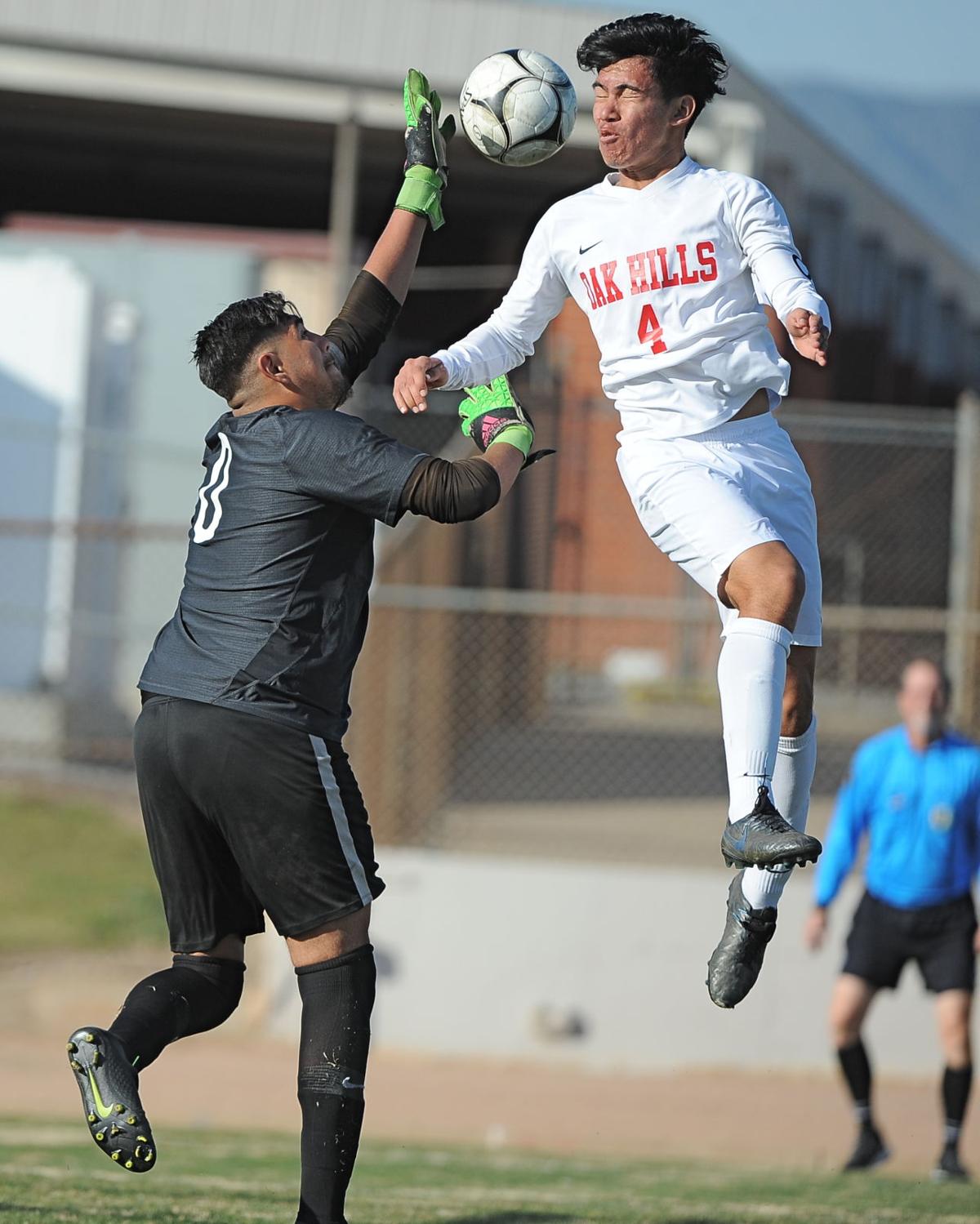 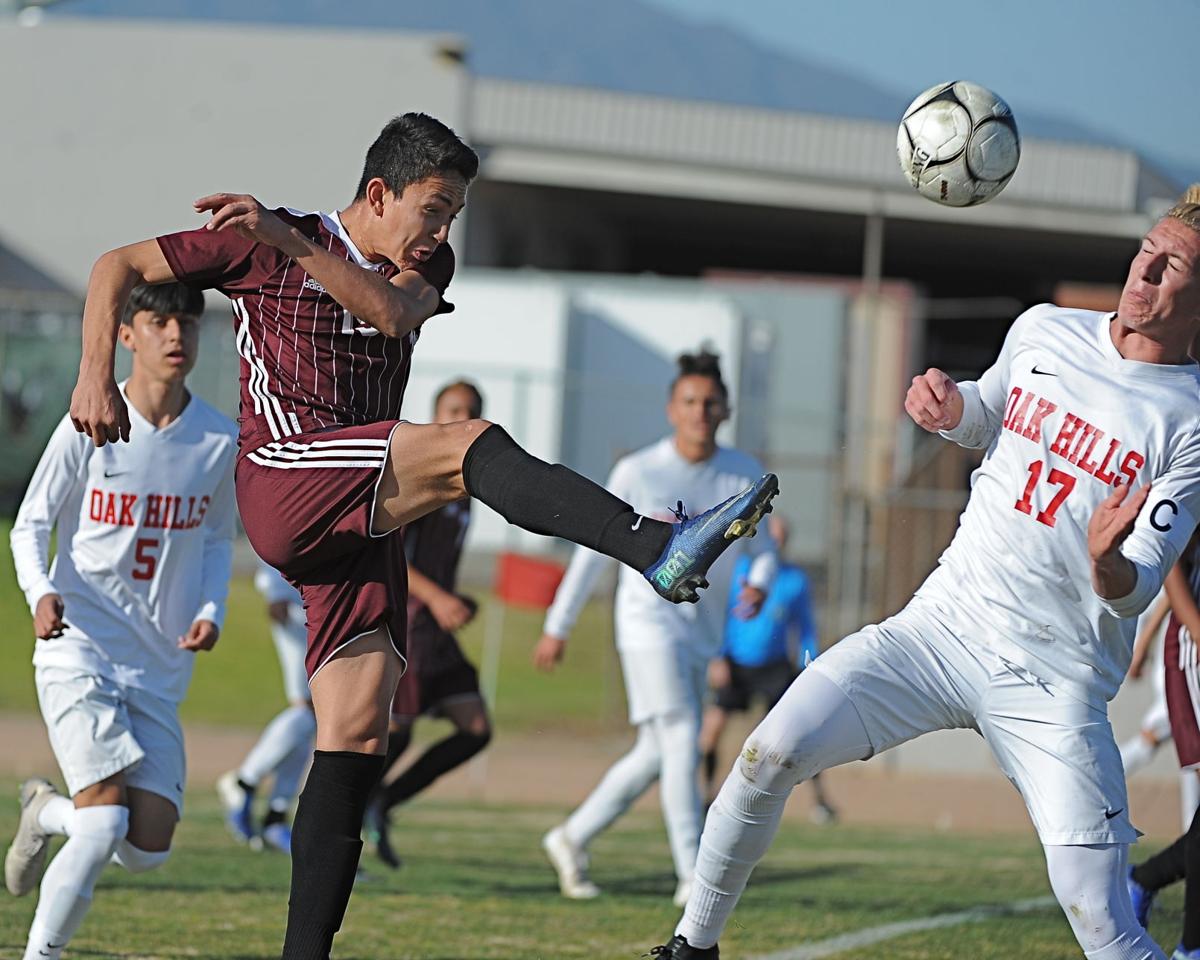 Soccer teams from Fontana had a difficult time in the first round of the CIF playoffs on Feb. 12.

• Fontana High School's soccer men suffered a 3-1 loss to Oak Hills in a Division 5 game at Steeler Stadium. Fohi, which won the Sunkist League title during the regular season, finished with a record of 13-8-2.

• Kaiser High School lost a heartbreaker to Rancho Cucamonga, 3-2. The Cats had taken second place in the Sunkist League, and they ended up with a 13-6-5 record.

• Jurupa Hills dropped a 4-2 decision at La Canada and concluded with a 9-7-3 record. The Spartans were the No. 2 representative from the San Andreas League.