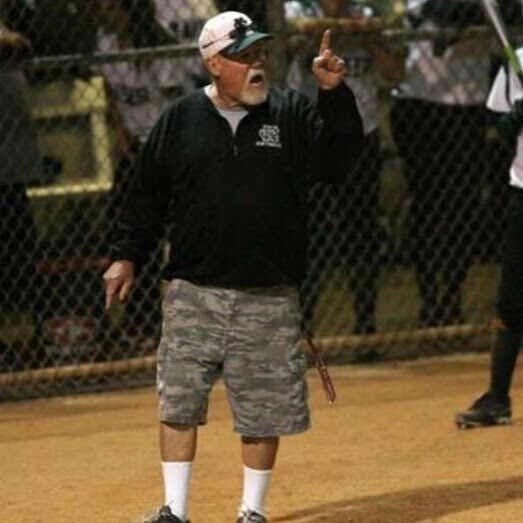 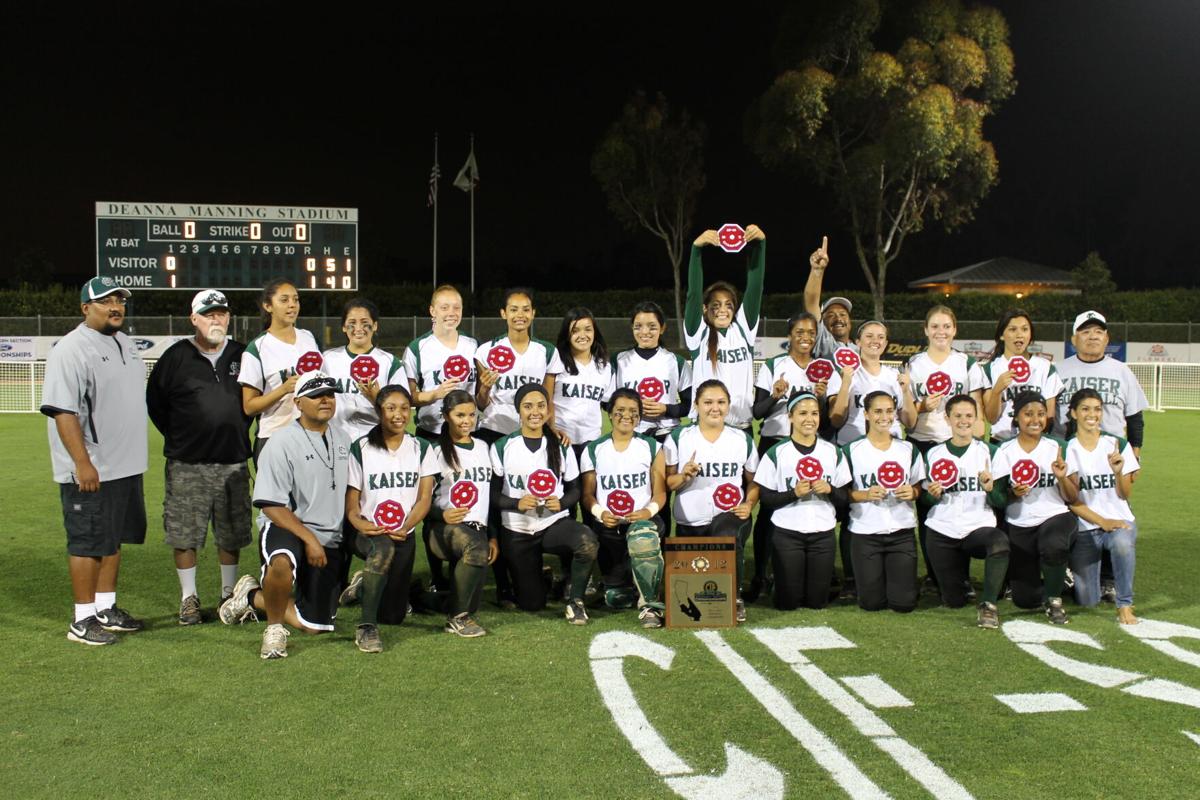 Coach John Stevens (second from left) is pictured with the 2012 CIF champion Kaiser softball team after the Cats won the title game, 1-0, over Garden Grove.

Coach John Stevens (second from left) is pictured with the 2012 CIF champion Kaiser softball team after the Cats won the title game, 1-0, over Garden Grove.

The Fontana Unified School District Board of Education approved the renaming of the field during its Sept. 8 meeting.

“This is a wonderful moment for my family, to know that our father’s legacy will continue to inspire new generations of student-athletes,” said Kris Stevens, who serves as the FUSD’s safety coordinator. “My dad was completely unselfish. He would give you the clothes off his back if you needed them. Even though he had his own kids, you would have thought he had thousands of kids. I am so proud of him.”

Stevens was born and raised in Fontana, where he lived his entire life until just before he died in February 2020. As a young boy he was nicknamed “Spotty” because of his many freckles.

Stevens worked at the Kaiser Steel Mill, served in Vietnam, and raised a family before being hired full-time at Fontana High School in 1990.

Stevens then followed Bruich to Kaiser when the new school opened in 1999, working as an assistant football coach and beginning his career as Kaiser’s varsity softball coach.

In 2011, the Kaiser team made it all the way to the CIF final game before taking second place. Then in 2012, Stevens guided the Cats to the FUSD’s first-ever CIF softball championship, capping the run with a thrilling 1-0 win over Garden Grove in the title game.

“Everything turned out really well,” John Stevens said in an interview while praising his team after the game. “This was a great experience.”

“The CIF championship was amazing. It was a great accomplishment for the city of Fontana. There was a lot of love and support there,” Kris Stevens said. “My dad knew how to talk to people, from the students to the administrators. He worked constantly to make sure his players had everything they needed, and he coached the team all the way up until the day he passed away.”

Fontana Unified Director of Secondary Education Terry Abernathy spent 12 years as Kaiser High School’s principal. He credits Stevens with being the heart and soul of the campus, going to great lengths to ensure his student-athletes were rewarded for their experiences, insisting that his players raise funds to buy their uniforms so that they could keep them once the season had ended.

“Spotty personified what it means to be a Kaiser Cat. He helped me understand that and I was at Kaiser for 12 years,” Abernathy said. “Spotty taught me to be a principal, to be a better person and to be a better leader. He led by example. He worked every single sporting event. Spotty was there for everyone. The Kaiser field is his. It will forever be the John Stevens Memorial Softball Field.”

Abernathy led the petition drive to rename the softball field in Stevens’ honor. Needing 75 signatures from the Fontana community, the petition committee received well over 2,000 signatures.

“This is a well-deserved honor for John Stevens, who devoted his life to the betterment of the Fontana community by inspiring his student-athletes to achieve their best, to have great character, and to value their experiences,” FUSD Superintendent Randal S. Bassett said. “He is missed dearly and will always be an integral part of the Fontana Unified family.”

What should be the top priority for the U.S.-Mexico border?